Bezos and Loren enjoy LUXURY: Bodyguards follow in their footsteps, and with them is OSTA – BEAUTIFUL LIDIA 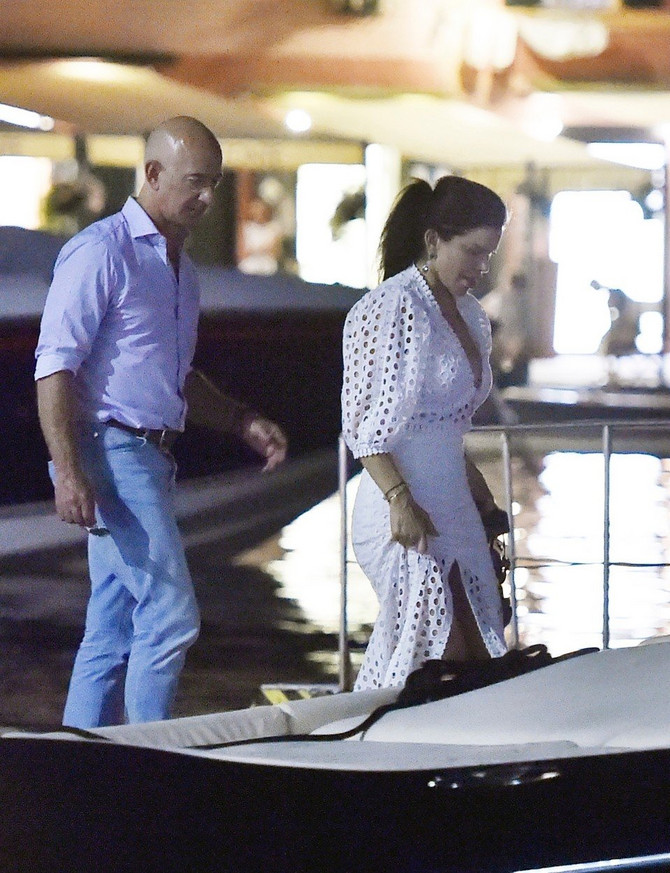 You will see in the video in which we reveal you and in whose company Jeff Bezos and the former television presenter are flying.

The video brings the couple to us in a release we've never seen before.

The Amazon owner, whose wealth is estimated at $ 111.2 billion, who lost $ 38 billion in a divorce case from ex-wife Mackenzie Bezos to celebrity agent Patrick Weitzel) because of his relationship with Loren and his marriage has come under criticism. many comments: "He got rich and left a woman with whom he made a fortune."