Even 5G didn't work properly, and Huawei had already thrown in at 6G 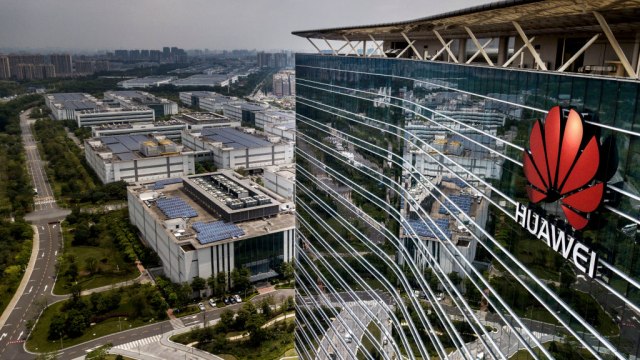 The introduction of 5G standards for mobile telephony and the Internet in many countries around the world is still in its infancy and early stages of testing, so the question is when it will start to be applied on a larger scale. 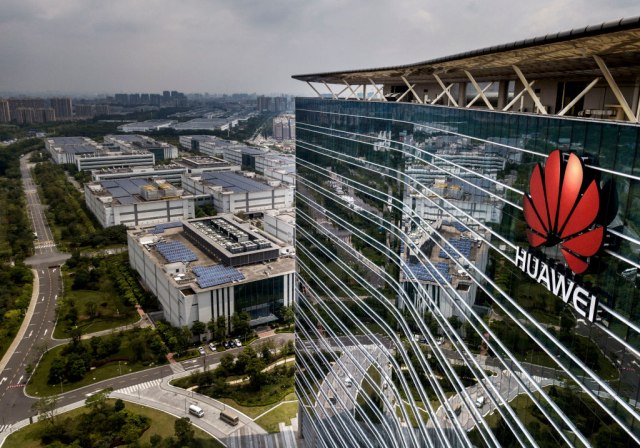 However, Chinese companies Huawei, although still banned by the US administration, which appears to have begun to loosen in recent weeks, have begun exploring sixth-generation networking solutions.

Working on the 6G standard, Huawei Lab in Ottawa has accepted, collaborating with more than 13 universities and research institutes on the project and its implementation capabilities.

According to initial estimates of the Chinese company, 6G technology is not expected to be available before 2030.

This move by Huawi may be in response to previous information that emerged earlier this year that Korea's Samsung has launched similar research in its Seoul labs.

Given how Huawei was in the development of 5G network solutions, even before the US blockade, it should come as no surprise that the company was among the first in the sixth generation of research.

In addition to Huawei and Samsung, Nokia, Ericsson and SK Telecom have announced a strategic partnership aimed at working together to develop 6G standards.