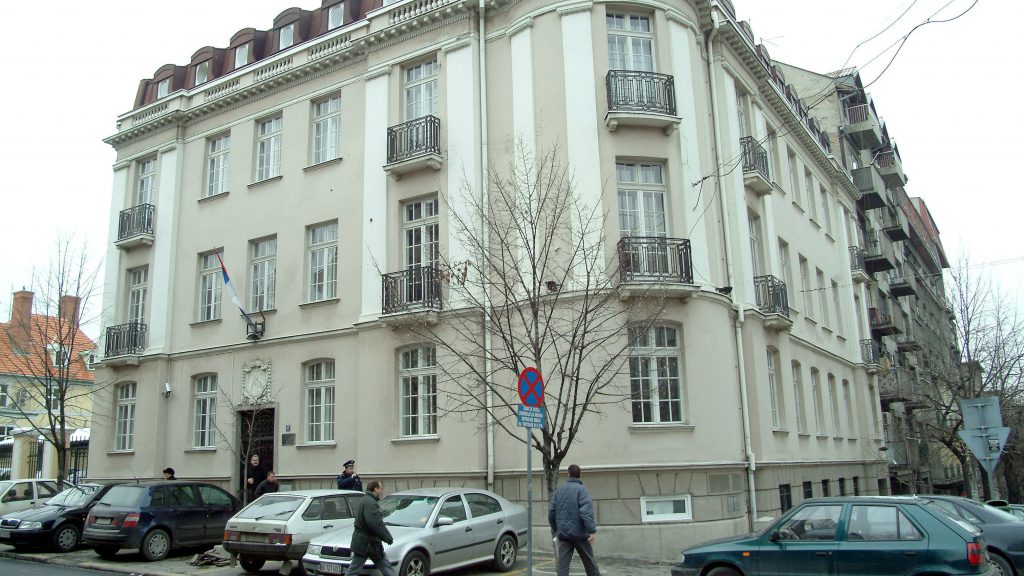 The man who was physically assaulted by the Deputy Prosecutor at Smederevo, Alexander Kuzmanovic, was questioned today at the Regional Court in the Great Plan. As she learns "Danas," the prosecution proposes to order 30 days' detention, but the court rejects their offer. 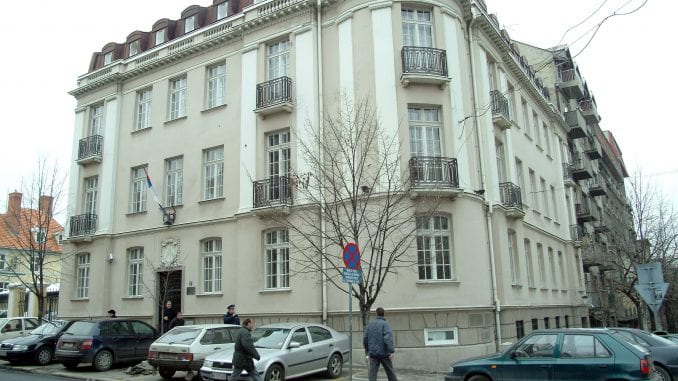 The prosecution will appeal this decision.

According to our information, the attack on Kuzmanovic, as well as the growing number of attacks on prosecutors, will be the subject of today's Prosecutor's Office. The proposal that the highest prosecutor's body deal with this issue is given by five members of the DVT, who are at the same time members of the Association of Prosecutors of Serbia.

The newly created Association of Judges and Prosecutors of Serbia has just urged in today's DVT statement "to address urgently the problem of the constant threat to the security of colleagues", noting that any other passivity will contribute to an atmosphere where attacks on prosecutors are almost certain .

The act of meaningless violence, as they called the attack on Kuzmanovic, is, according to their words, rather an argument to strengthen convictions for crimes with an element of violence in the upcoming amendments to the Penal Code.

"UST warns that after threatening posters with prosecutors on the streets, announcing names and places of work on social networks, they usually follow physical attacks that require an emergency response from the highest judiciary," the statement said.

One day earlier, the Ministry of Justice called for the attack to call on the competent state authorities to investigate the circumstances of the case as soon as possible and to conduct an effective proceeding against the perpetrator of this crime.

A statement from the ministry states that attacks on the holders of judicial functions are attacks on both the state and the rule of law.

"Prosecutors who are daily on behalf of the state commit crimes in the struggle for justice and justice represent the citizens' defenders and the legal order of all forms of crime.Therefore, any kind of attacks or pressures on them must be condemned and sanctioned in accordance with the law" , they said at the Ministry of Justice.

We remind that Alexander Kuzmanovic was attacked on Saturday night at a restaurant in Smederevska Palanka. While she was sitting with her son, she initially offended a man to get him close and hit him twice. By the way, only two days earlier it was reported that one person threatened the members of the Supreme Court panel in Smederevo. According to available information, police are still looking for this person.