Russian experts predict when a new world crisis will begin 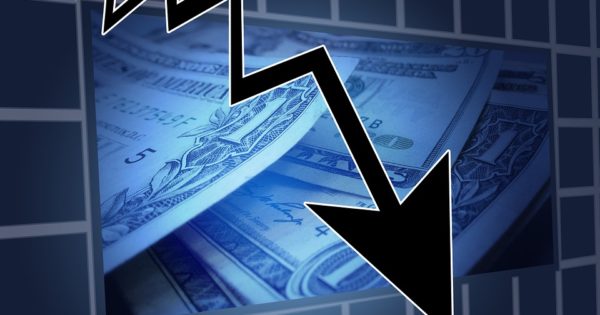 Another cycle crisis in the global economy can occur between 2019 and 2021, but the situation is difficult to predict, said Russian economist Sergei Hestanov.

"The most striking practical application is the mid-term cycle or Gigler, which lasted from 7 to 12 years – from 1986 to 1987, from 1997 to 1998, 2008 – each of these periods was marked by the fact that there were some difficulties in the world economy, which they are implemented differently in countries. For example, between 1986 and 1987, there was a moderate slowdown in economic growth in the US, but in the world oil prices fell sharply, "explained Hestanov.

"In 1997, the crisis greatly affected Southeast Asia, which caused bankruptcy in our country. The crisis of 2008 affected everything, almost at the same time. There is no need to imagine anticipating a repeat of this cycle most likely in the period 2019 to 2021," the economist added.

Hestanov noted that in the economy it is very difficult to predict the timing of certain events. In his view, to understand how events will be revealed, we must see what can be expected from the largest economic policy in the world, namely the actions of the US Federal Reserve. He noted that the property value index in major US cities recently exceeded the rate at which the mortgage crisis began in 2007. This, in Hestanova's opinion, could lead to a further increase in reference interest rates from the US Federal Reserve.

Also worth noting is the level of China's international reserves which peaked in 2015, after which the reserve volume decreased. "In any case, if reserves decrease significantly, problems in the Chinese economy are developing," the expert concluded.