Today, a strong wind blows, and here we can expect the thunder and the thunder! 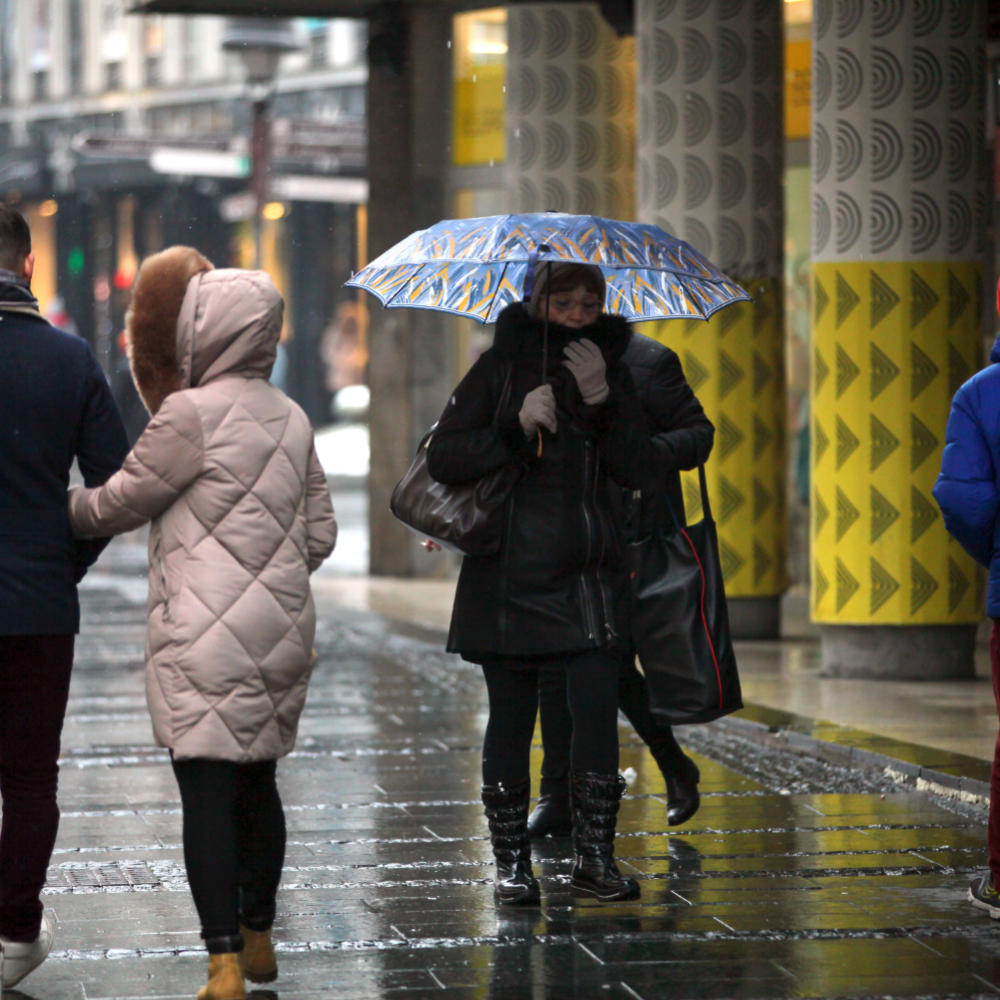 Today in Serbia today it will be predominantly sunny and warmer with weak and moderate, and in the Koshavsko area and the mountains strong south and southeast winds, which will reach storms in the southern part of Banat and the lower Danube, announced the Republican hydrometeorological institute.

In the afternoon, with local clouds, the appearance of short-term showers is expected to be lower. The lowest temperature will range from seven to 12 degrees Celsius, and the highest of 19 degrees east to 26 in western Serbia.

This day until Friday he will continue to blow a basket, but with lower intensity, with the strongest impact in the southern regions of Banat and Lower Danube, about 20 meters per second.

Tomorrow in Belgrade will be mostly sunny, warmer and windy with strong south-east winds. The lowest temperature will be about 12 degrees Celsius, and the highest is 23 degrees.

In Serbia, until Friday, it will be mostly sunny and warm, in the lowland and windy with a gradual weakening of the southeast wind. Then, by the end of the next seven days, it will be cloudy and slightly fresher, in most sunny weather, only on Saturday and Monday with rain and thunderstorms.

In Belgrade next week there will be similar times.

Biometeorological conditions may cause certain problems in patients with heart disease and people with mental illness. Possible meteoropathic reactions with varying mood and nervousness.