CapitaLand won an offer for Guangzhou mixed-use site for $ 126.63m 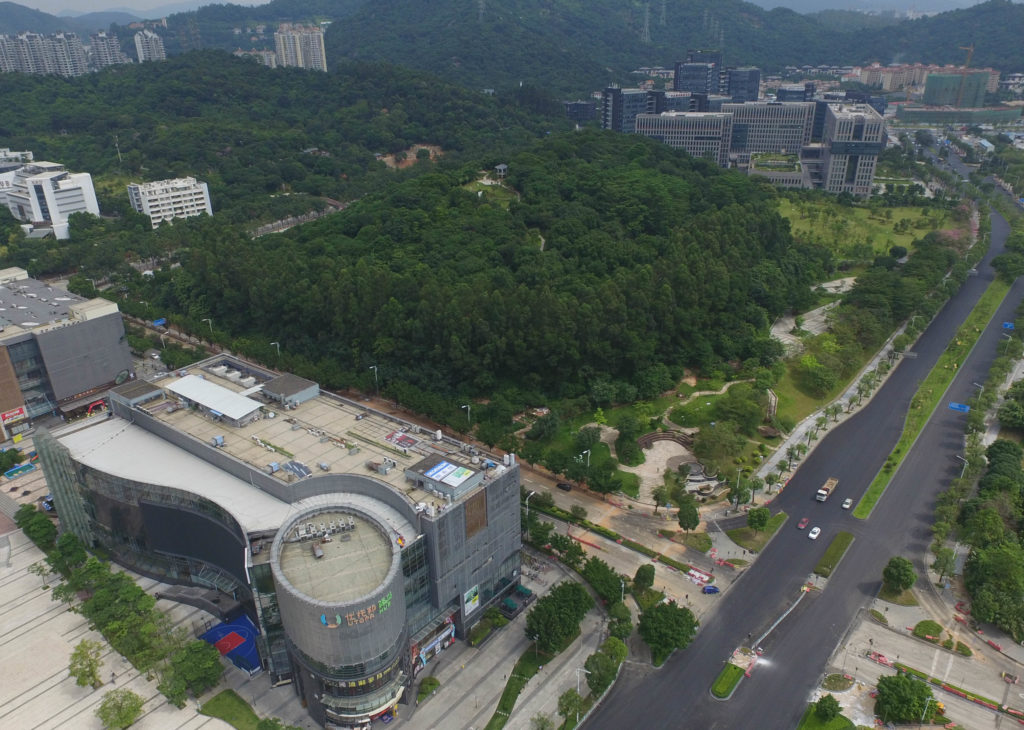 Property developer based in Singapore CapitaLand has won offers for the main mixed-use site in Guangzhou for RMB882 million ($ 126.63 million), marking its launch into the booming city office market in China.

According to a company statement on Monday, the site is located in Guangzhou Science City, promoted as a center for innovation and technology.

The project will be developed on an area of ​​4.7 hectares (11.6 hectares) in Huangpu, one of the richest districts in China, with a gross floor area of ​​142,107 square meters. Of that amount, 70 percent will be office, retail and residential services and the rest will be developed into low-density strata offices.

It is said that the construction is targeted for completion in 2022 to serve the increasing demand for office space from technology companies. CapitaLand holds 75 percent of shares in development while the remainder is held by unrelated third parties.

"Timely acquisition of our latest mixed-use site in Guangzhou will strengthen and diversify the CapitaLand portfolio to capture the new wave of growth in the Guangdong-Hong Kong-Macao Big Bay Area," Lucas Loh, President of China & Investment Management at CapitaLand Group, said .

He added that CapitaLand had divested close to assets worth S $ 2 billion to date and invested it back into new assets with higher yields worth S $ 1.05 billion ($ 760.24 million) in China this year.