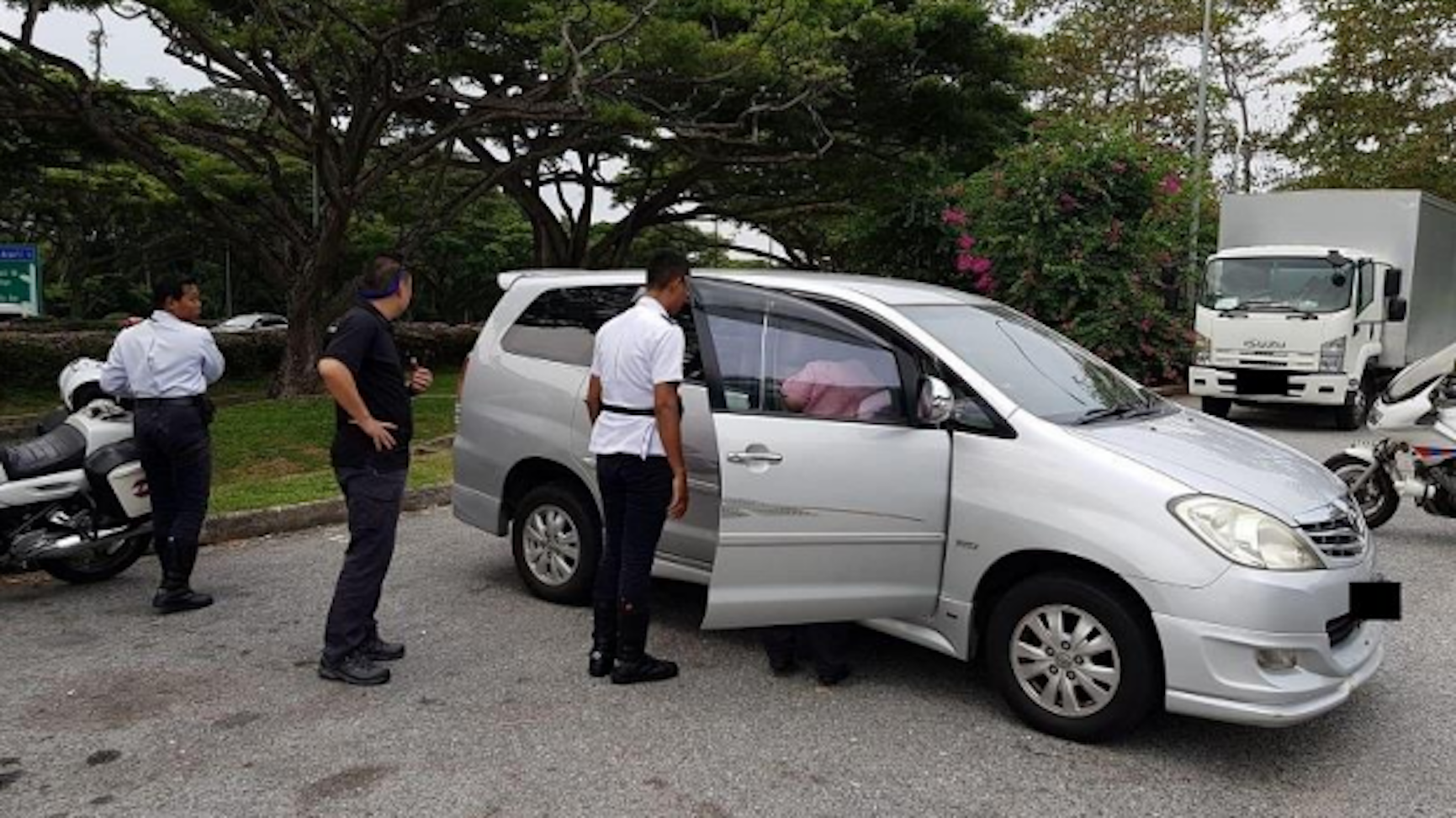 According to a media release Wednesday, (February 13th), each of the drivers was convicted of using a vehicle as an unlicensed public vehicle and driving a vehicle without valid insurance.

Of the four used vehicles, all of which are registered abroad, three were confiscated.

The investigations revealed that the four drivers were transporting passengers from Singapore to Johor Bahru for an agreed tariff without a public service license. There was also no valid insurance coverage for such driver services.

All four accused drivers are found guilty of the crimes and are convicted.

Each driver was sentenced to a total fine of $ 1,400 for both crimes, and disqualified from driving all vehicle classes for one year.

In 2018, the LTA captured 13 drivers using unlicensed foreign vehicles to provide driver services. One of these cases is over, while 12 other cases are still ongoing.

The DSA urges the public to engage the services of drivers provided by drivers using unlicensed vehicles.

Since these vehicles may not be sufficiently insured against third party obligations, passengers may not be entitled to insurance compensation if they are involved in a road accident while traveling in such vehicles.