Aries before the Champions League in trouble: City do not accept criticism around Bistritsa stadium 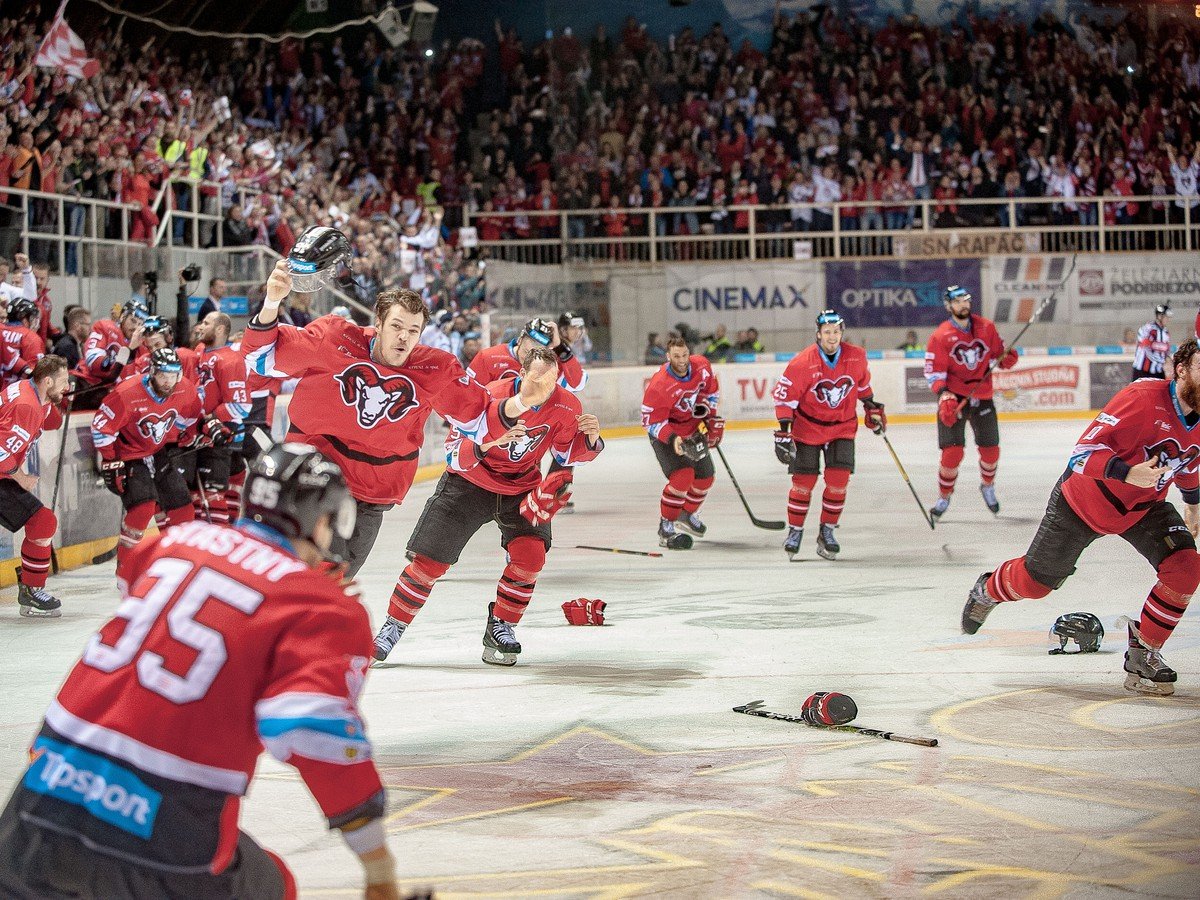 BANSKÁ BYSTRICA – Three-time Slovak ice hockey champion HC & # 39; 05 iClinic Banska Bystrica is battling problems at its winter stadium, where reconstruction work continues. The critic commented on the situation of "Rams" coach Dan Cheman, according to which conditions in Hall B also interfered with the team's training before the upcoming Champions League appearance.

According to the official website of the Banskobistrikans Club, they currently do not have a basic ice surface with adequate dimensions for reconstruction works, which significantly complicates the preparation period before the new season.

The purpose of Banská Bystrica and the MBB municipal company is to provide decent, but above all safe conditions for Banská Bystrica hockey and the general public. This is stated in the opinion of MBB, the owner of the winter stadium, provided on Monday by Dominika Moizishova, a spokesman for the mayor of Banska Bistrica, regarding the media coverage of the work on the reconstruction of the stadium.

"In preparation for the reconstruction of the western grandstand of MBB Stadium, he turned to experts from the Zvolen Woodworking Faculty to evaluate the facts of its timber structure. Based on the expert evaluation, the structural engineer evaluated the safety measures. for the static security of the winter stadium and also a public auction for the contractor, " explained the municipal joint-stock company MBB.

However, at the beginning of construction there were problems with the subcontractors on the part of the contracted contractor and therefore proposed an extension of the initial completion date. Due to the priority of the stadium operator, which is the safety of players and visitors, the management decided, despite the time delay, to continue the reconstruction with this provider and not to cancel the contract.

"The termination of the contract and new orders will delay the implementation of the necessary static measures until the end of the next hockey season, which was unacceptable from a safety point of view. We regret that this situation complicates the preparation of HC & # 39; 05, but that nothing is better. – important for security, " pointed out MBB in his opinion.

Static security work is carried out continuously, including on weekends, with a view to handing over Hall A for use by the hockey club as soon as possible. "We are unable to agree with some HC & # 39; 05 employees who do not disclose repair work because an authorized MBB board member communicates intensively with the HC & # 39; 05 hockey club president or director." stressed the leadership of MBB.

He also urged people around HC & # 39; 05 and the hockey community not to put pressure on assemblers themselves, as they operate 16 feet above the ground on mobile platforms at about 50 degrees Celsius. "SAs work continues on the requirement for static securing of the roof structure, they complete the work on completing six new youth changing rooms, study rooms, showers and toilets, which include all the recommendations and requirements of HC & # 39; 05 representatives. The work also includes a brand new powerful air conditioner and custom-made furniture according to the age categories of the individual teams in colors and with the club logo, which will be delivered soon. " said MBB.