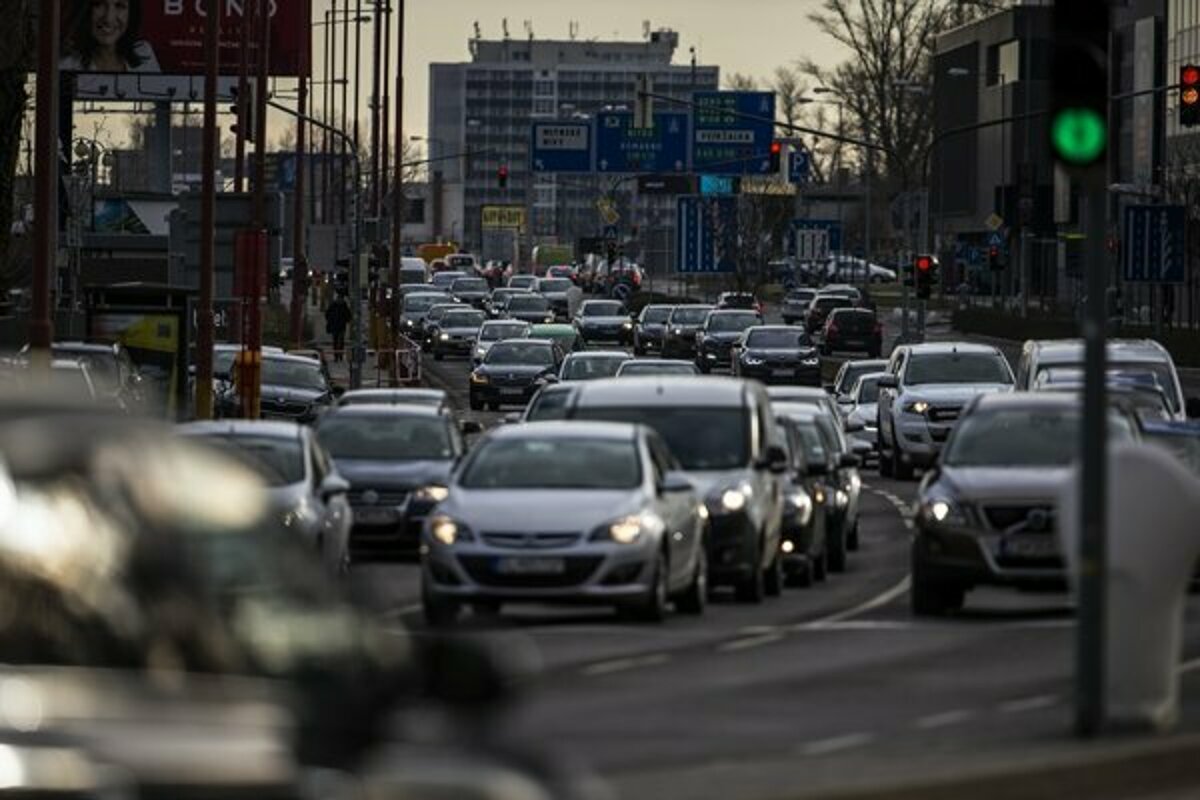 The delay is calculated from ten to twenty minutes.

Bratislava. On the roads in the capital, several incidents are cleared on Thursday morning.

Drivers report the columns, especially when entering Bratislava, with a delay of ten to 20 minutes. The green wave RTVS reports a 40-minute delay on the Svornosti Street in the direction of the center.

According to information from the Stella Center, Bratislava Slovnaftská for the Small Danube in the Vlčie hrdlo Branch, in the direction of the center, where both directions are blocked and a delay is expected, incidents are removed.

They also remove the incident at the beginning of Gagarin, in the underpass beneath the Mira, towards the center where the drivers stay within 20 minutes.

The incident also happened at the Prague Motor Museum in the direction of Patrónka, where drivers should not stay.

According to the Stella Center, the overloaded traffic is at D2 behind Stupava, in the direction of Bratislava, where drivers will stay within ten minutes.

Drivers also report to Slovnaft, while in both directions they will stay for 15 minutes according to the Green Wave.