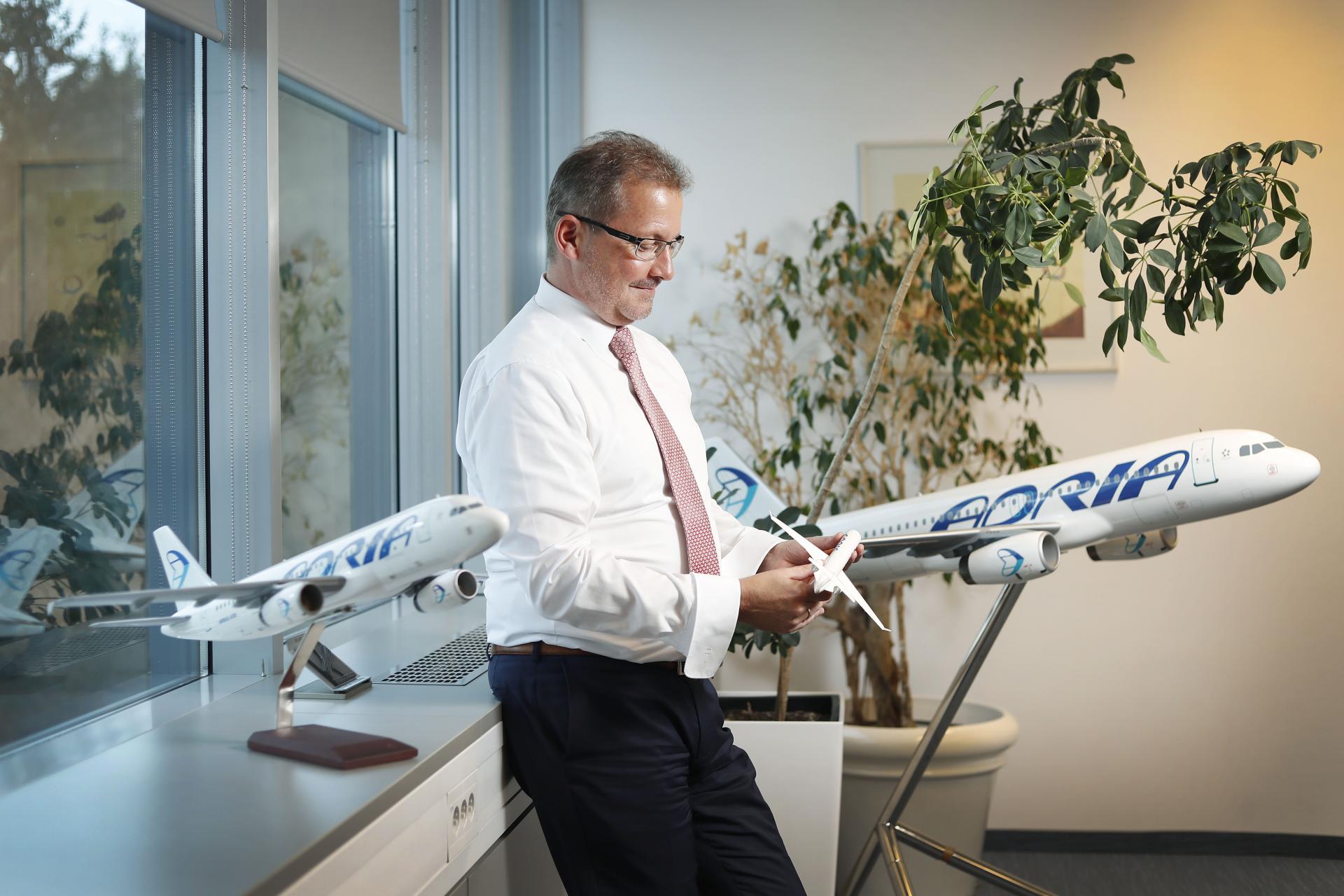 Adria Airways and Russian Suhoj Civil Aircraft Company signed a letter of intent for a long-term lease of 15 Suhojevih superjet 100 planes. They have to start early next year as part of a long-term lease, said Russian Minister of Industry and Commerce Denis Manturov .

The company also signed a Memorandum of Understanding on the establishment of an organization for the maintenance and repair of these aircraft models at Ljubljana Airport.

"Over the past two years we have analyzed the type of SSJ100 aircraft and concluded that all technical and operational features of this aircraft are fully in line with our strategic goals," said Holger Kovarsch, Director of Adria Airways. He added that the SSJ100 operations would allow greater capacity for bombers and airplanes for ACMI (chartered flight crew charters).

"We are aware that support for the SSJ100 must be organized fully and professionally when entering the European market.With Adria Airways we will create a joint support and service organization for the SSJ100 aircraft at Ljubljana Airport.This platform for service will ensure the operational reliability of SSJ100 aircraft in Europe. "