Adria canceled all flights to Brussels 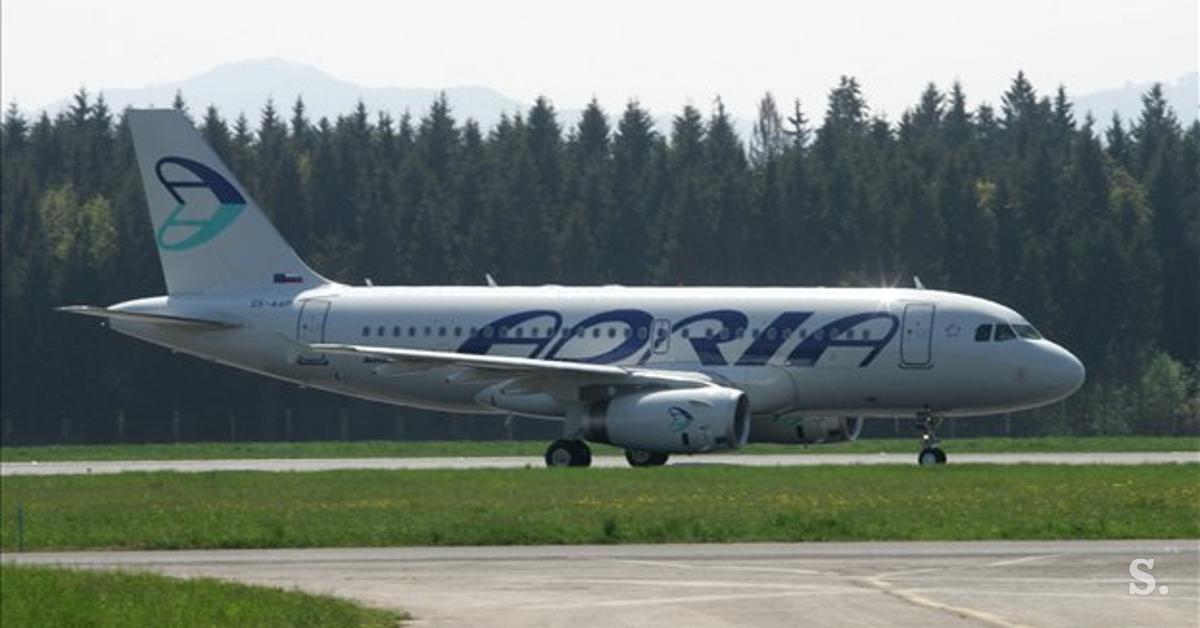 Belgian airspace under 8,000 meters is already closed due to a general strike joined by air traffic controllers. The announcement is expected to continue until 22:00 and all four regular flights from Ljubljana Airport to the Belgian capital have already been canceled by Adria Airways.

In Belgian Air Traffic Control, Skaes explained on Monday that the ban on air traffic is a must, as its controllers will join the general control. In Skeyes on Tuesday, they did not know how many controllers would attack today and how many flights were canceled, nor could they estimate how many passengers would be affected. Their speaker Dominique Dehane He explained that government, military and emergency flights would be allowed.

In light of the strike, all four years of Adria Airways are canceled in Belgium, both in the morning and in the afternoon. Brussels Airlines canceled all 222 flights.

Charleroi, the second largest airport in Belgium, which, among other things, is the base of low-cost carrier Ryanair, announced today that it will be closed today, and German carrier TUI will make the announced flights from the nearest French and Dutch airports.

The general strike in Belgium is called by three trade unions, which require higher wages. According to AFP, the strike will cause confusion in the Belgian capital, which today hosts a meeting of defense ministers. At Brussels-based NATO, they explained that they did not expect the strike to affect the session.