Due to computer problems, the pharmacies in Ljubljana are closed 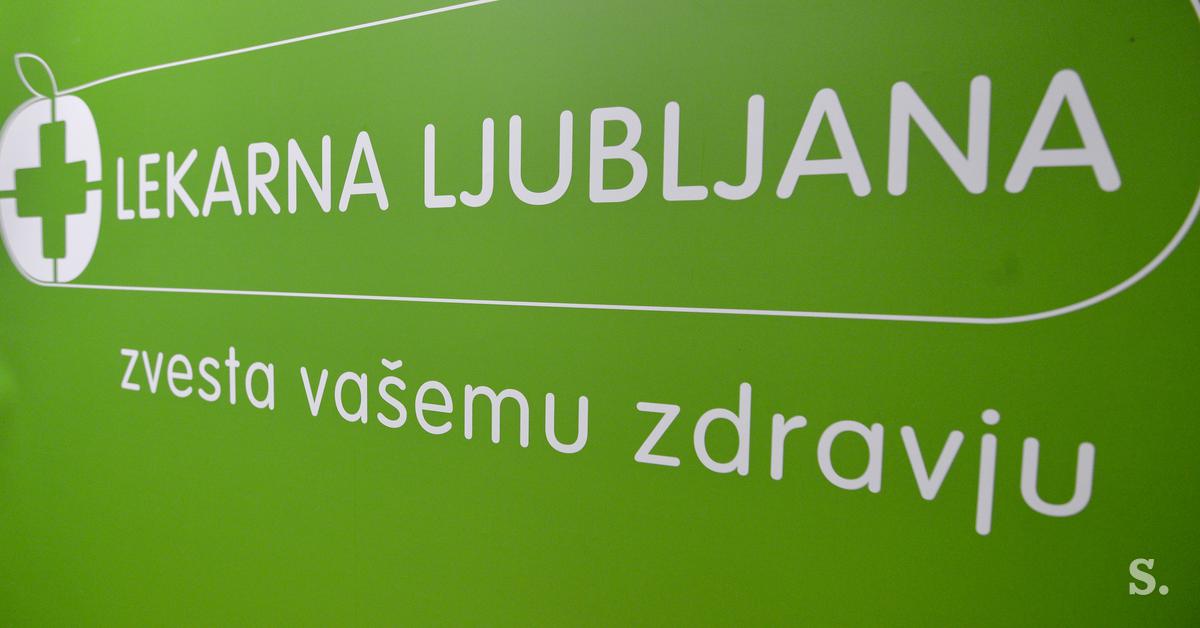 Due to the technical difficulties of the computer system, units of the public institution Lekarna Ljubljana will apparently remain closed throughout the day, Ljubljana Pharmacy reported. The institute also predicts that a clinic ward may be open at least 8:00 pm. The details of the problems are not disclosed at the institution.

According to our information, employees have already been sent home by employees at some outlets. The pharmacy is expected to open in a polyclinic today. The opening of individual units at Lekarna Ljubljana will be publicly announced through their website www.lekarnaljubljana.si.

As they are right up to our urgency, I saw and said ahead that there would be no drones – NOTE – 24 hours pharmacy is NOT open! RT is in order #LekarnaLjubljana pic.twitter.com/M1BQr3P1DX

The Ministry of Health and Social Welfare of the City of Ljubljana explained that they were in constant contact with the representatives of the pharmacy management in Ljubljana. The extent of the technical problems with the computer system cannot yet be assessed, as they are currently being resolved, they added.

When asked about the supply of medicines to the citizens of Ljubljana, they replied that Ljubljana was not without open pharmacies, as the municipality also had 14 private pharmacies with concessions, which were not informed of any problems. The pharmacy in Ljubljana informed the public about the closure of the pharmacies and they also published a link to the website of the Slovenian Pharmaceutical Chamber, which has a complete network of pharmacies.

The listed private pharmacies are also listed at the end of the list. When asked about a possible liability claim, the City of Ljubljana further considered that the public institution or its management were not responsible for the technical problem.