Due to electronic mobility in Bavaria, 55,000 people work 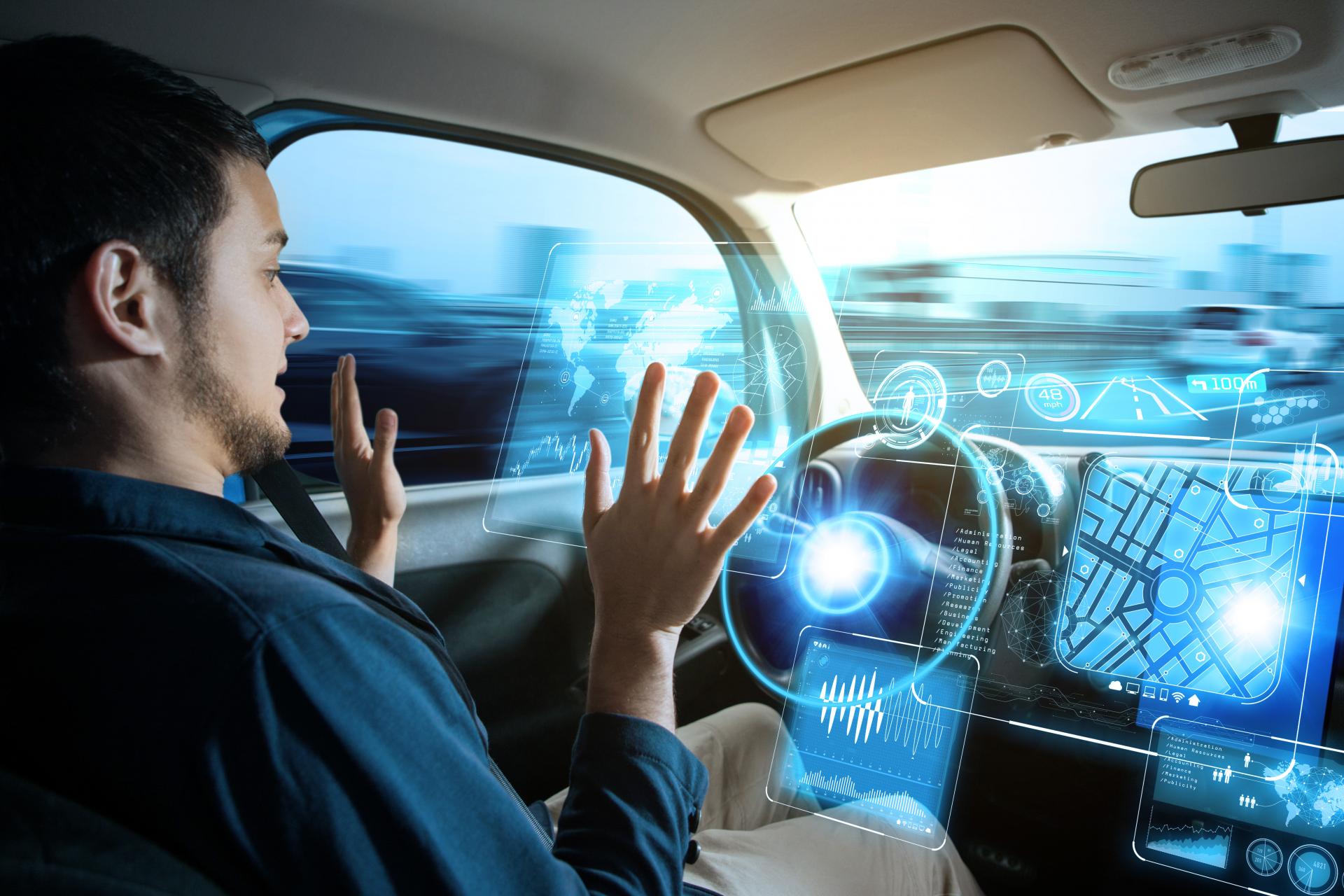 Frankfurt – Bavaria, highly dependent on the automotive industry, may lose about 50,000 jobs over the next five to ten years due to electronic mobility. So they were calculated at the Institute of Economic Research Ifo.

The main reason for this is the need for countries to reduce emissions in the fight against climate change. Another recent study has shown that in the German automotive industry by 2035 there may be about 114,000 jobs less than today, as electric vehicles require fewer components than the conventional propulsion system and key parts such as battery , for example imports from Asia. The German government has already decided to subsidize a battery research center for electric vehicles with half a billion euros, while in Germany they intend to build a battery factory.

In Ifo, they point out that subsidizing the battery factory is not prudent as it leads to small jobs and little added value. Instead of the latter, the government and industry offer re-training to their employees to be properly trained to work under the new conditions. Iphone points out that the German automotive industry lags behind competitors in areas that are becoming more and more important – autonomous driving, artificial intelligence, sensors. In these areas, US companies are increasingly developing and it is quite possible that they become the strongest in the market. Still, ifo fears that German companies entering this market will depend on the information gathered from Google, Amazon and Microsoft.