Flixbus is growing on the US market 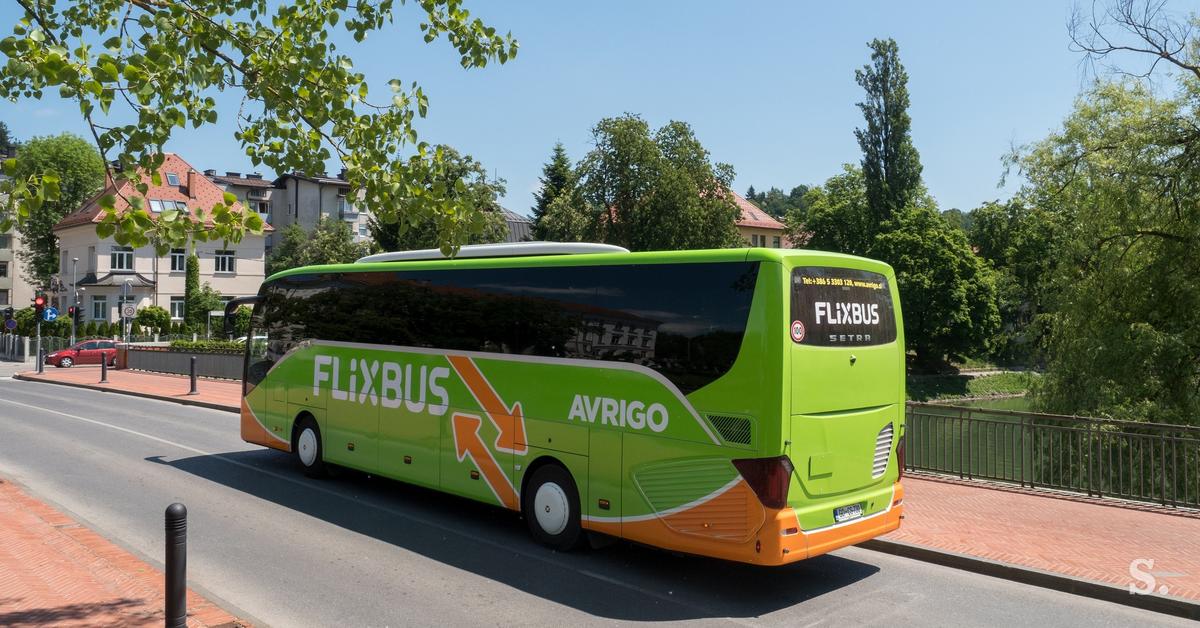 The German bus service provider, Flixbus, where the network is Slovenia, is expanding its operations in the US, especially on the east coast, where it has opened a branch office in New York.

Flixbus announced that it plans to compete with the Greyhound, which currently leads the US market, six years ago. So far, Flixbus has focused on the West Coast and has significantly expanded its supply to the southwest of the country from its base in Los Angeles.

Maya started his business with 27 destinations, but now offers more than double, they report from the company. Following expansion outside New York, which is scheduled for next year, Flixbus intends to offer new destinations from Texas.

Flixbus began operations in 2012 as a startup company. The first expansion began in 2015, when it began operating outside the German border. Currently it connects more than 2,000 destinations in 28 countries, and the number is increasing almost every day. Last year, the bus carried more than 100 million passengers, and the company employed more than a thousand people.

Slovenia joined the Flixbusa network in 2016 as the 20th country. The international route is connected to eight Slovenian cities, including Maribor and Ljubljana, which are important transportation hubs for the entire Central and Eastern Europe. However, Slovenia is directly connected to 13 countries.