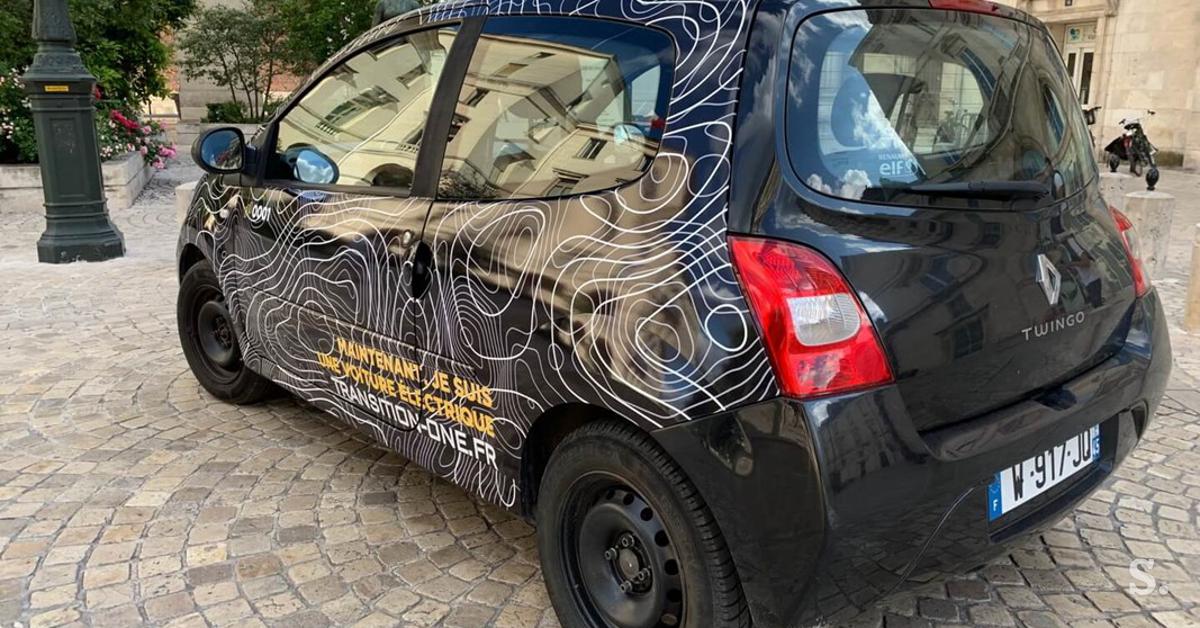 According to Transition-One, a French startup. The final price is even lower than the amount of potential government subsidies.

Increasingly, European cities are reducing traffic to their hubs (especially older diesel vehicles), which is another reason why electric vehicles, to which most of these restrictions do not apply, are becoming an increasingly attractive option.

However, many are discouraged by the high purchase price of over € 20,000 and even with government subsidies (where they exist) it is not competitive with conventional gasoline or diesel vehicles.


A ten-year twingo as a prototype for processing

French start-up company Transition-One saw its opportunity in this abyss, saying that even a ten-year-old cry could be turned into an electric car in a day. Price: € 8,500, and in France only € 5,000 after the subsidy came into force.

The first prototype vehicle was the 2009 Renault Twingo, which with a single battery charge reaches 180 kilometers and reaches speeds of up to 110 kilometers per hour. It has three sets of batteries in the front and two in place of the fuel tank, all with a total weight of 120 kilograms.

Pre-orders will already be collected in September

Transition-One founder Aymeric Libeau explained that they will begin pre-ordering next month, giving them an impression of demand and awaiting the necessary approvals from French and European regulators by the end of the year.


He estimates that about four thousand cars can be converted into a plant still to be built next year, and he hopes to raise six million euros for this purpose.

Electric and hybrid cars did not reach even three percent of all new car sales worldwide last year.

The prototype is a true 7000 km, try the article by LesEchos et cela donne cet. https://t.co/sJh2GQJHCh

In addition to the high price, the factor that most discourages potential buyers is the relatively small range between refills, certainly much smaller than that of a conventional fuel tank. That is why electric cars are mainly advertised in cities because this shortcoming is not so pronounced.


Dirty diesel and dirty electricity: who pulls your nose?

Not all are for the new recovery approach. "Technically, every carriage can be turned into an electric car, but whether that makes sense and what kind of effort it requires," Marcus Lienkamp, ​​professor of automotive technology at the Munich Technical University, told Bloomberg.


German researchers: Electric vehicles are not the most environmentally friendly


His advice is to drive a classic car for the rest of your life and (just then) replace it with a new electric car. In his view, this makes much more financial sense.