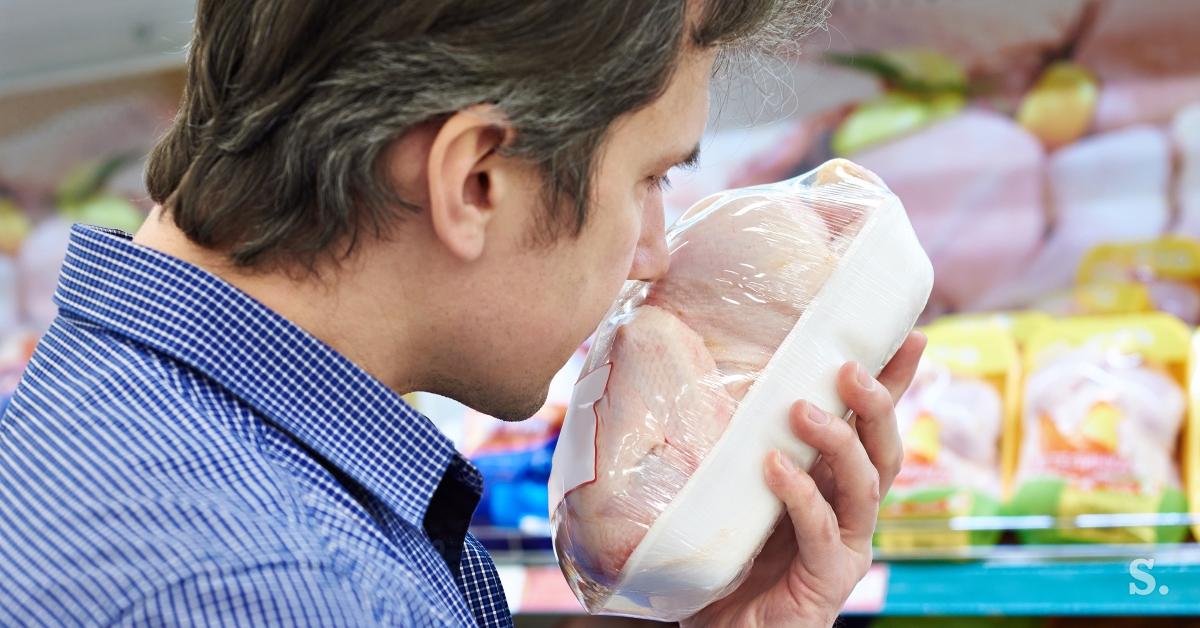 More than half of the 59 samples of chicken meat taken from the German NGO Germanwatch from the shelves of the Edeka, Rewe, Lidl, Aldi and Metro stores and sent to the laboratory contain "superb bacteria". These are bacteria that have developed resistance to antibiotics and, after warnings from public health institutions, pose a serious public health problem. Should we take care of this information?

According to ZDF, the German Pharmaceutical Laboratory of the University of Greifswald analyzed 59 samples of poultry meat from the livestock breeding industry for the German environmental and consumer protection organization Germanwatch.

Samples are taken in the chains of Edeka, Rewe, Lidl, Aldi and Metro stores, which together control 90% of Germany's food trade. All samples come from the four largest German bird slaughterhouses (PHW, Sprehe, Plukon and Rothkötter).

The analysis showed the following:

Should antibiotics in the meat take care of us?

Two of the listed chains, Lidl and Aldi, also have shops in our country (Aldi has Hofer stores). We asked both companies whether they sell the analyzed meat on the Slovenian market, commenting on the analysis and its findings, and whether they will take systematic measures based on the analysis.

Germanwatch specifically stated that more than one third of the samples showed infection with bacteria resistant to so-called backup antibiotics or antibiotics with the last choice. These are antibiotics that help when traditional antibiotics no longer work.

The National Institute of Public Health (NIJZ) has repeatedly noted in recent years that "the emergence and spread of highly resistant bacteria, especially those resistant to last-resort antibiotics such as carbapenems and colistin, serious public health and patient safety and the economy in Europe and the world. "When antibiotics of the last choice are no longer effective, this means that there is no longer an antibiotic for the treatment of the patient, such infections can be fatal to both both for adults and adults.

Meat is heat treated, bacteria are really a problem?

Antibiotics that treat bacterial infections lose power due to excessive use in humans and animals. Bacteria are adapted to the drug and develop resistance to it.

These bacteria have been detected by the Germans in most chicken meat samples analyzed. But can this be a problem for the consumer because the meat is usually cooked or baked before use? Experts have explained to German media (as reported, inter alia, Deutsche Welle) that cooking destroys bacteria, but there is still a risk of so-called cross-infection in the kitchen. For example, bacteria can be found on foods that are not prepared if they are cut into the same cutting board (prevention of infection by using special cutlery and raw meal boards).

According to experts, workers in the meat production process may be at risk of infection by inhalation. Germanwatch estimates that the percentage of infected samples is "alarmingly high" and shows how excessive use of antibiotics in industrial poultry damages human health. We note that 12 samples of meat from small breeders were taken, where one sample was problematic and six samples of meat from organic farms did not detect resistant bacteria.

What does the analysis show?

* We own Hofer stores at a shop.

** During the analysis one sample is damaged.

Did the state know, but did not take action?

The German Ministry of Agriculture confirmed the activists that "poultry farming uses too many antibiotics". According to statistics, German farmers have halved the use of antibiotics from the year, but the quantities are still twice as high as those in Denmark, the UK and Austria, with figures not quoted.

Germanwatch noted that the German authorities in the drawers have already had analyzes that show a high percentage of resistant bacteria but that they will not take any measures to reduce them.

According to them, the analysis proves that the German Minister of Agriculture is Julia Kljackner abandoned in the fight against sustainable bacteria in livestock. "The minister admitted that cheap meat from this type of bacteria has reached the kitchen of consumers, restaurants, and even the hospital kitchen," he warned. Reinhild Benningan expert on agriculture at Germanwatch and said bacteria would be reduced only if they banned the use of standby antibiotics in livestock farming, and other antibiotics raise the cost that their use will no longer be economically acceptable. Today, in their opinion, the antibiotic industry compensates for the "catastrophic" breeding conditions and the "turbo" for cheap meat.

For large-scale livestock breeding, one of the main carriers of bacterial resistance has been identified by the European Center for Disease Prevention and Control (ECDC) for years, which has recently published the following graphs. The Center believes that "superb bacteria" in the European Union (EU) cause 33,000 deaths a year, mostly in Italy and Greece.