Gorenje Group, with a net loss of 29 million euros 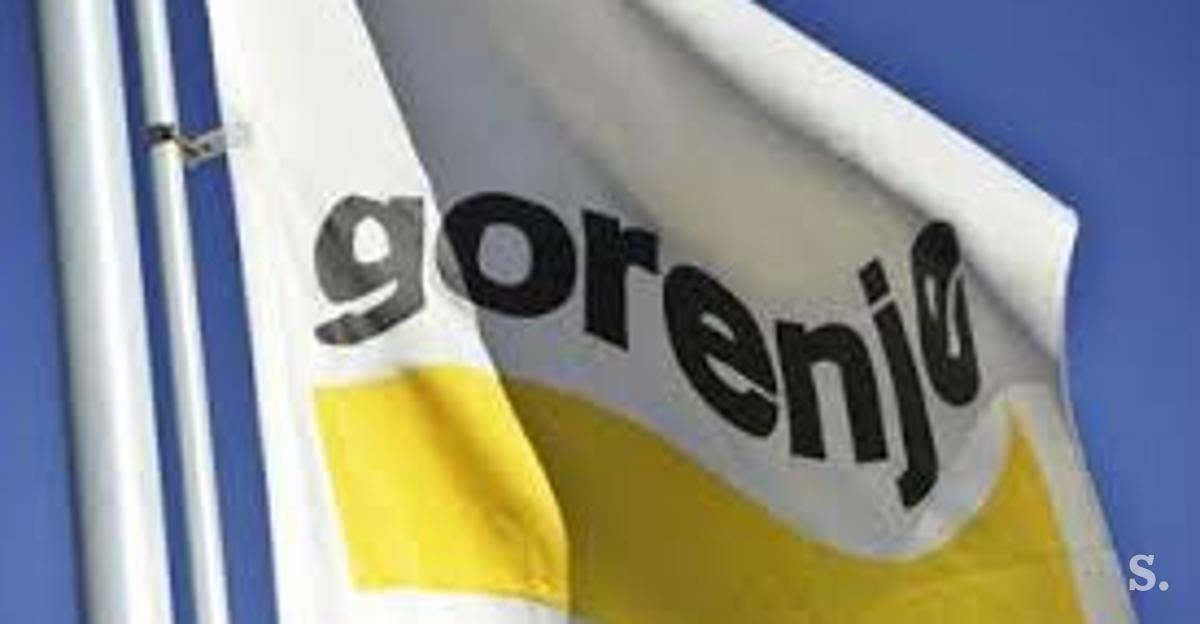 In the first six months, the Gorenje Group generated revenue of € 567.5 million, 1.6 percent more than in the same period last year. The half-year ended with a net loss of 29.5 million euros, and the Chinese company added that June after months of negative business operations was the first month in which they made a profit.

In the first half of the year sales of EUR 567.5 million were the main activity of household appliances, contributing 523.4 million euros, 92.2 percent. This growth rate of 1.5% was achieved in Gorenje primarily in the markets of Eastern Europe (Romania, Hungary, Czech Republic) and slightly lower in Scandinavia, France and Spain. They are less satisfied with sales in the Russian, German and Dutch markets.

The Gorenje Group's business in the Gorenje Group's work in 2019 is still significantly influenced by the integration process in the Hisense Group, where they carry out numerous activities and measures to improve the efficiency and cost-effectiveness of operations. Reducing inventories and receivables, and a stricter credit risk management policy that is crucial in the long run to improve business has had a short-term effect on lower production volumes, Gorenje said on the Ljubljana Stocks website exchange.

Executive Director of Gorenje Bye Leo he commented on this information with the words that the beginning of the year is difficult because they fight for several months. "The goal was and remains clear: Gorenje's integration into Hisense Group provides long-term savings, optimizes business and improves efficiency and profitability through appropriate measures," he added.

At the same time, Chao Liu announced they are ahead of Gorenje for the busiest months of the year. Before autumn, the volume of production will increase significantly so that they can execute orders from the markets. "At the same time, we are working with many activities to continue and strengthen the positive trend of sales growth in June in our markets," he added.