Hepatitis: A disease that is prevented by vaccination 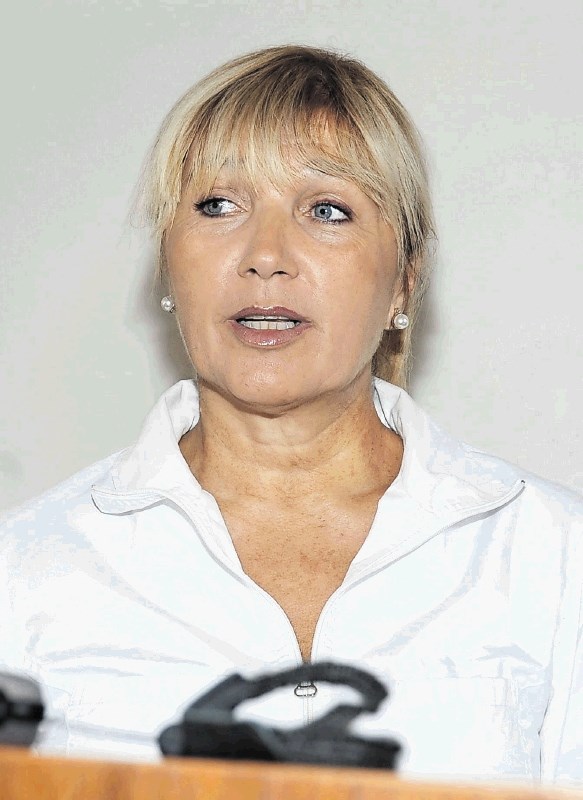 In 2015 alone, 1.34 million people died as a result of hepatitis B and C worldwide, with 95% of hepatitis B virus infections being prevented by effective vaccination, and this percentage was also hailed by hepatitis C virus through successful drug delivery. Liver cancer due to hepatitis B is the first cancer in the history of medicine that can be prevented by vaccination – this has been available since 1982. Hepatitis C is the first chronic viral disease in the history of medicine that is curable.

In Slovenia, we are seriously dealing with the elimination of hepatitis

"In Slovenia, we are applying a very serious and responsible approach to strategies to eliminate hepatitis B and C," said Prof. Dr. Mojca Matičič of the Clinic of Infectious Diseases and Heat Conditions LLC, adding that for the first time in Slovenia, the National Hepatitis B Study has shown remarkable success in the national program for the vaccination of children against hepatitis B, which is carried out after the birth after 1992. "In addition, since 1994, all pregnant women are regularly tested for infection with the hepatitis B virus and are immediately vaccinated in the case of a positive outbreak of the newborn." According to the data, the last infected Slovenian child was born in 1996, and after 2016 we do not have a chronically infected child born in Slovenia for Slovenian parents. According to the interlocutor, four children born abroad in endemic areas are considered. "Unfortunately, there is a justified fear that such an exceptionally good situation will soon collapse as the proportion of vaccinated children is decreasing from year to year," Matičić said.

If he knew all the infected

With regard to hepatitis C, elimination should be achieved with the help of drugs as there is no vaccine. Unlike many, even neighboring countries, in Slovenia, we are pleased to offer patients the best healthcare with all the latest medicines and an appropriate patient care system. "Unfortunately, we can not help those who are infected, but they do not know about the infection and therefore do not find timely help with the right specialist." Since hepatitis C has been a disguised disease for many years, that we know a little more than half of the infected for now, which we care for well because we have all the new drugs available and the success rate of treatment between 2015 and 2017 is 97 – one percentage point more than comparable to European data, the interlocutor explained and branded the new medical terminology – the micelination of hepatitis C, which was first presented to the professional public in 2017, which determines the active demand for infection in the groups most likely to be expected and the immediate treatment of the infected group. "In fact, in Slovenia this a strategy has begun to be implemented long before its formal designation and thus successfully opened the welcomed and treated patients. "At the beginning of this year, we managed to eradicate hepatitis C in the haemophilus group in the first years of the world," the interlocutor said. noting that similarly continued with other groups of infections in more exposed patients. So we eliminated the infection in the hemodialysis wards in Slovenia, which is also an unimaginable achievement. The same applies to other patients with chronic kidney disease and post-transplant patients. Initially, we extinguish the fire and perform micelination in HIV-infected individuals.

The heaviest nut is still intravenous drug addicts. "In 2007, at national level, we created a special interdisciplinary network to treat hepatitis C, which proved to be effective and serves as a model of good practice for other countries," Matiticcheva said. Together with the team, in the light of new developments, this model is still improving, not just drug users in the addiction treatment program, but others, including those on the road.

Family detectives have also been actively involved in detecting infected individuals who will test anyone with a risk factor for the infection or some non-specific symptoms of the disease. For this purpose, they have developed a testing algorithm for hepatitis C virus infection and specific questionnaires with risk factors that will be available in waiting rooms and ambulances for personal family doctors.