If the heads, heads and tongues of Piran really cut the cephalopods? 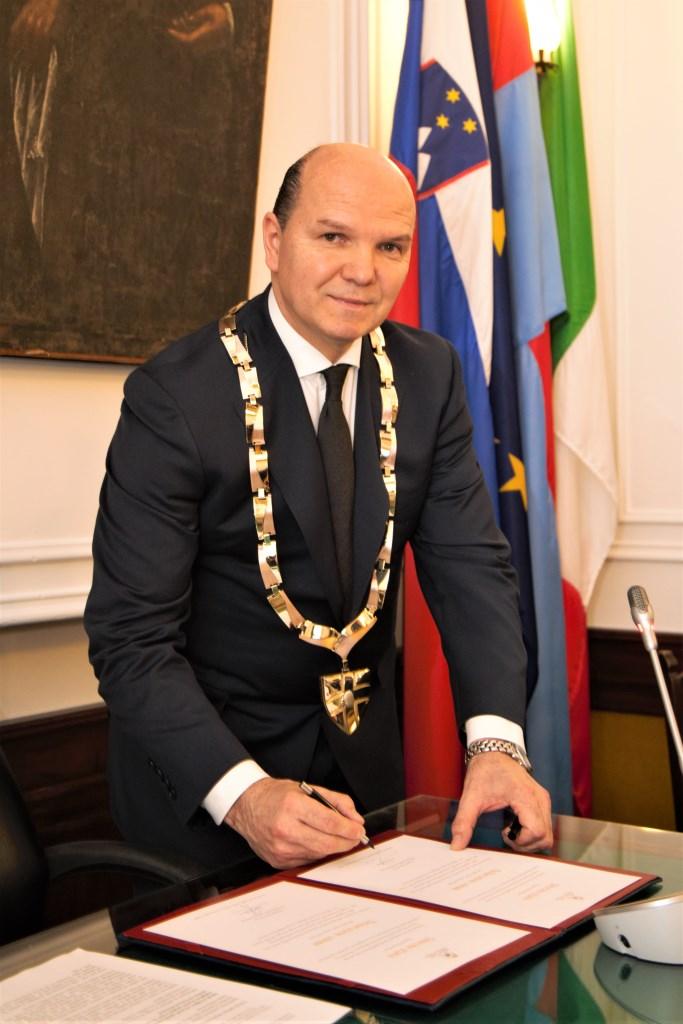 Piran – A discussion was held in the Piran Municipality on Facebook about the extent to which the rhetoric of their mayor Đenia Zadkovića is still appropriate and how much the promised revolution in political activity and operational policy and changes to the better. A number of the mayor's very poor scribes exploded to cut off staff, heads, tongues and anus. After energetic responses Zadkovic apologized for not understanding it because he wanted to be the opposite of the written.

Last Friday, Ginyo Zadkovic wrote on his Facebook profile: "Happy news for the most radical in the Piranh Movement: Today we have cut off the head of two of the most corrupt officials in the municipality, two colleagues have the upper, one language and one after insisting on the street, temporarily sew an anus. "

He also explained, "Since the Radicals in the Piranhawk Group, despite my many warnings, do not think of stopping the unbearable level of communication, I tried to show the way both the actions and the communication that these people would like me, and they will not be tested because it just does not exist in me. "He explained that this was an unreasonable attempt at humor.

A day later, he published another thought, asking, "What was this for me? I would be happy to retire, as from the very beginning the hotel only helped make the changes we like very much, but unfortunately the procedure in the statutes in this case dictates new elections. "He says he will not resign because he has set high and noble goals, and he lists many of his visions and plans, as much as he says he will put the former film studio" Vibino "Robert De Niro school actors. "I would have invited De Nira and Meryl Streep, as a co-founder of a little Prago or even a mini-Broadway. also, Elona Muska, CEO of Tesla, who will supply Piran with electric cars. father Bill Gates, which will be created in the Piran province of the Silicon Valley, or "at least" by another Microsoft. I would also build a useful golf course that will be opened by Trump and Putin, who will eventually sign a peace agreement in Portoroz …

– No, I'm not kidding. Only the crazy heads seem incredible and unachievable because they are pushed and persecuted by the dwarven spirit that presses them to the ground so they are low but greedy and like real cephalopods without a spine they feel offended for me my failure to provoke, I am incompetent, ahahaha, amazing. Hell, you know exactly who you are. "And he concludes:" A great flight? I'm not Icarus, do not worry. I know what is arrogance (* swollen) without worrying.

One of the followers responded to his letter: "Mr. Mayor, you received 61% of the vote in the election. … That's why I do not understand why you are populist now to help the public and open incoming debates where people are arguing. It is time to be aware that you have become a mayor. This means that we will need to start making decisions that will not be enjoyable for everyone. So start working and stop worrying about your rating and sympathy. The campaign is over! "