In Riga with a regular airline, what about Turkey? Olympia will be on the road after the last CALVARIA TAKOLE! 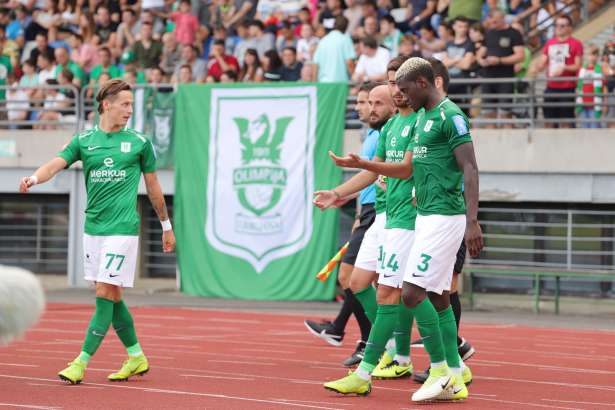 The first European tour of this season continued for 13 hours for Olympia, some even longer.

Last week, Olympia decided to leave the season with a regular line and intermediate rides in Latvian Riga. The solution turned out to be wrong. Due to technical problems on the plane, the trip was delayed for 13 hours, for some even longer, which, of course, led to a bad will at Olympia camp.

But the school apparently ran into a second tour in Turkish Malatya, where the Dragon on the eve of a duel in the 2nd round of the Europa League qualifiers will be given the same way as the European clubs. With a charter flight.

Well, what have not left yet, given that they have waited an eternal derby with Maribor three days later, but yesterday they played a difficult game with Domzale.