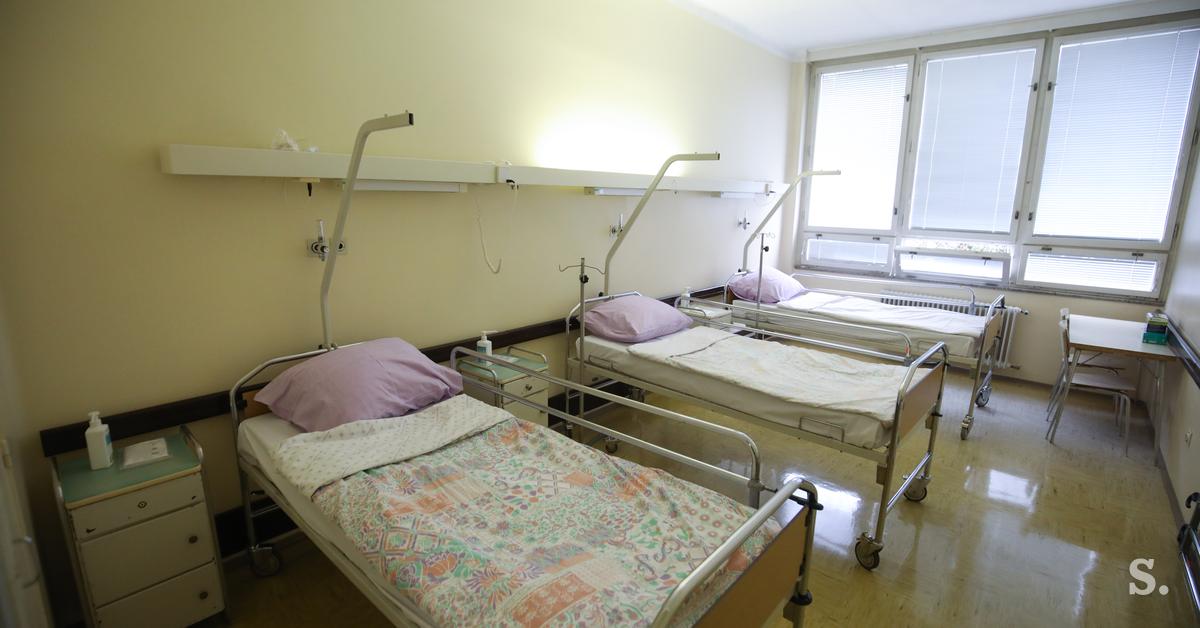 The flu epidemic in Slovenia is in full swing, and patients with complications associated with this disease are also being treated at UKC Ljubljana. This week, however, fewer new cases per day have been seen from the previous one, but they have been hospitalized more than last season. Deaths are also more than last year, and this year 29 patients have died of influenza complications.

As Deputy Head of Clinic of Infectious Diseases and Feelings at the University Clinical Center (UKC) Ljubljana explained Boyana BeovichThe number of influenza patients throughout the season is not recorded immediately to be comparable to last season, but the number of new patient cases per day compared to the previous week is decreasing to a certain extent.

In the current season, 716 patients were hospitalized in UKC Ljubljana, and 528 patients were in the previous season. Complications are the most common in breathing, in adults and chronically ill, but also in healthy ones are no exceptions, Beovic explained.

Hospitalization from a few days to a few weeks

According to her, the complications of hospitalization can last from a few days to a few weeks. In this year's season, 29 patients died in UKC Ljubljana due to complications from influenza.

Considering the need for additional facilities needed by the clinic for a flu epidemic, Beovic believes that the situation is similar to that of 2009 when faced with pandemic flu.

Last year at that time she was at the top

As the Deputy Chief of Infectious Diseases explained last year, during the flu the hope is that the number of new cases will decrease.

However, vaccination against influenza is still recommended. "Vaccination is meaningful until the end of the epidemic, ie, while the virus spreads," Beovic explained.