Lydia Glavina left the Supervisory Board of Telecom Slovenia 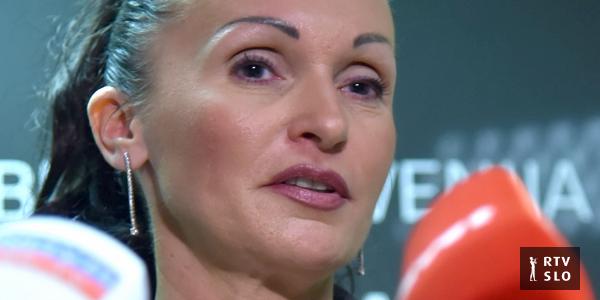 Lydia Glavina, who had a four-year term of supervising at Telecom Slovenia at the end of April 2017, remains in the Supervisory Board of the company's general meeting. As the company said in a press release posted on the Ljubljana Stock Exchange website, it decides for personal reasons for resignation, while Finance reports that such an agreement was concluded when he resigned from SDH's headquarters.

In addition to replacing Glavino, the Telekom Slovenia General Assembly will have to find another substitute Lubomir Raisicwho also resigned for personal reasons several days ago. At the same time, the financial statements report that the general meeting expected at the end of August does not exclude the new changes in the supervisory board that were appointed during the government's term. Mira Cserar,