NSi decides: Novakova will be the winner of the list, Peterle is only third 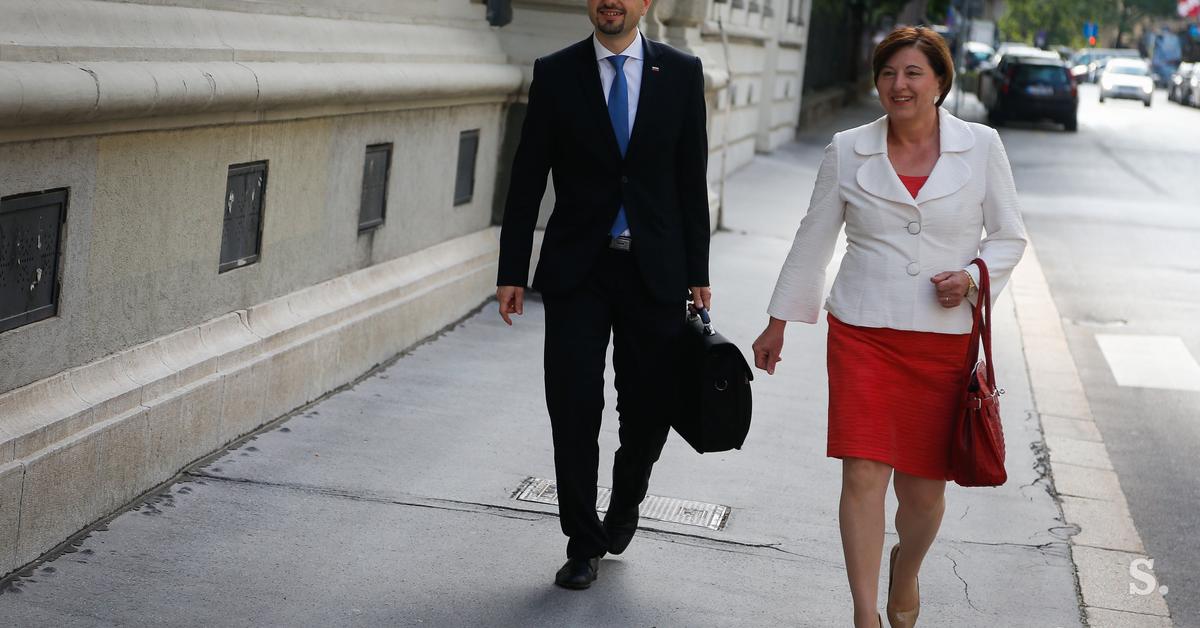 Tonin said he would add two civil society candidates to the list, but their names have not yet been revealed by the party. She mentions the former School Minister Jigo Turca,

By appointing the Executive Board of the holder Ludmillo Novak, finished the match between her and Lojze Peterlet, which will travel third from the list after three mandates for the European MEP.

The leader of the NSi list in the European Parliament elections will be Lyudmila Novak. Executive Board @NovaSlovenija classifies the following order of the secret elections: 1. @LjudmilaNovak , 2. @jozefhorvat , 3. @lojzepeterle 4. Iva Dimic, 5. @MojcaBXL , 6. @ kbb283 Together we are stronger! ????? pic.twitter.com/9p88CQfZ7x