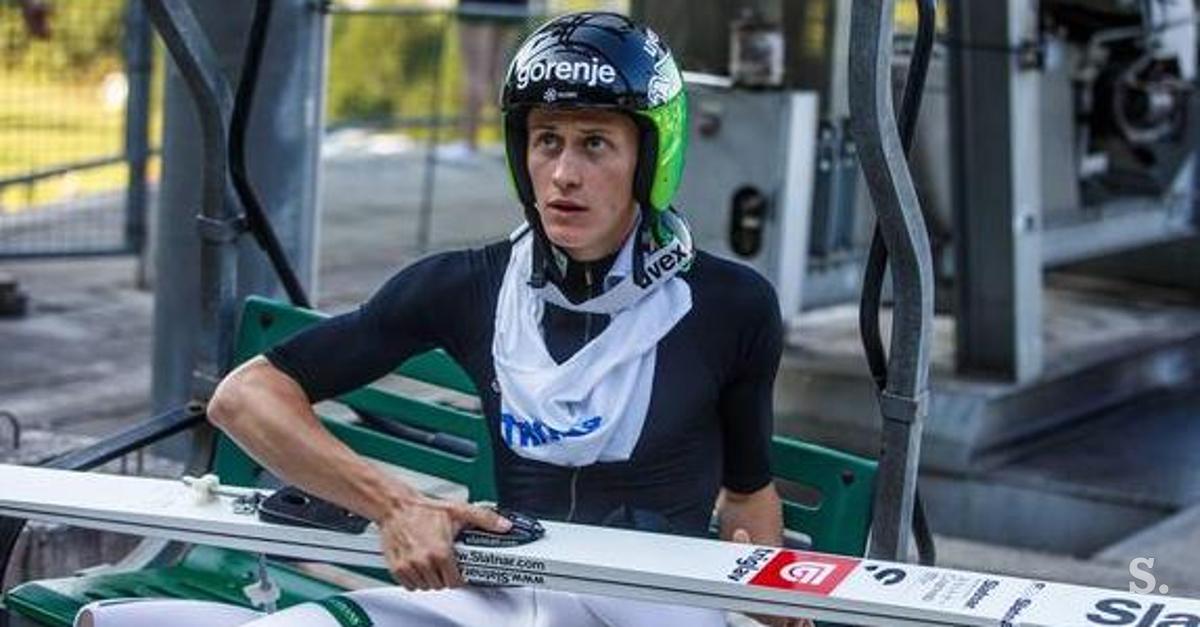 At the big skier race in Germany, Hinterzart, hosts Karl Geiger won with a jump of 106 and 99 meters. The second is the Austrian Gregor Schrrenzauer, who left only four of the top ten. Fourth is Peter Prevz, and fourth is Jiga Yelar.

The Slovenian mixed team is third in Hinterzarten

Jelar (103.5 / 96.5 m) is the seventh in the first series and advanced for two places, and even more, his rank has been improved by Prevc. He had the 14th starting point in the first series of 100.5 meters, while in the second series was the best jump of 101.5 meters and came just below the stairs.

Satisfied after a busy day with two games

Today was a very long day, two matches in a day that have not happened so far. The jumps were high. In the first series of individual matches I made a small mistake on the table but in the second series I tried to make up for what was given and finally I sat down quite satisfactorily, "says the oldest Prevc.

"I'm very pleased with the Hinterzarten earnings, and somehow I've fulfilled my goals." I can jump a little worse in the mixed pair match, but then I made up for a match from these mistakes. there are still reservations, especially in the airship, when I skip with shorter skis than before, young Jelar was pleased.

There were only two Slovenians in the final, Rock Justin with 31st, he missed his second appearance with two dozen points.

Overall, after two games of the Grand Prix, the first Geiger with 140 points, the other is Timmy ZaitzThe winner of the first Wisla game, who did not play today (100 points), and the third one from Schrönzuuer with 86. Trans is fifth (76) and Jelar is 12. (45).

The race will continue in Courchevel, France, on August 10th.


Nika Krishnar on the steps in Hinterzarten