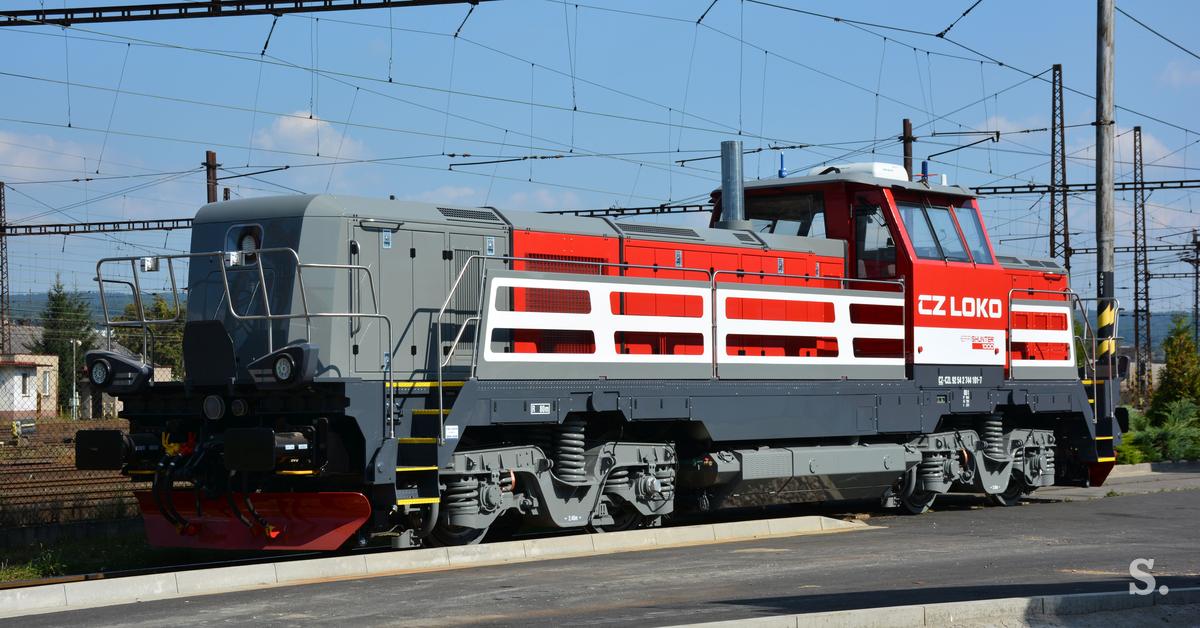 SŽ-Tovorni promet signed today with the Czech manufacturer CZ Loko a contract for the purchase of four new diesel locomotives to be moved to the Koper freight station. The transaction value is EUR 7.46 million excluding VAT. EUR 9.10 million tax. New locomotives will be significantly more economical and at the same time a quarter more efficient.

SZ-Freight transport in shunting and distribution stations throughout the country for assembling and exposing trains, supplying and transporting wagons to and from the users, as well as in the flat parts, as well as for the drawing of light freight trains, uses 37 shaft locomotives. 
Suspicious order of the model for the second time: what do criminals have in mind? #foto #video


By 2021, 12 locomotives will be completely reconstructed

The purchase of these four locomotives is part of a complete update of the SŽ-Freight fleet. In 2017 and 2018, among other things, they bought 100 modern wagons to transport ore, and by 2025 plan to buy 20 modern and powerful electric locomotives and 400 freight wagons. At the same time, existing mobile locomotives are modernized. By 2021 12 mobile locomotives will be fully renovated.

SŽ-Tovorni promet signed today with the Czech manufacturer CZ Loko a contract for the purchase of four new diesel locomotives to be moved to the Koper freight station.
Photo: Slovenian Railways


They transport 21 million tonnes of cargo per year

SŽ-Freight, which carries around 21 million tons of cargo per year, will use four new locomotives at the Koper freight station, which, according to its workload, is the most important freight station on the Slovenian rail network.

New mobile locomotives will enable the competitiveness and quality of services to be enhanced in a highly competitive transport market, and at the same time represent an important step forward in the implementation of all tougher environmental regulations, they added.


Another trail next week for the government: Let's go without the Hungarians #video