That's what the Japanese do: for sale is the "new" imperial boeing #foto 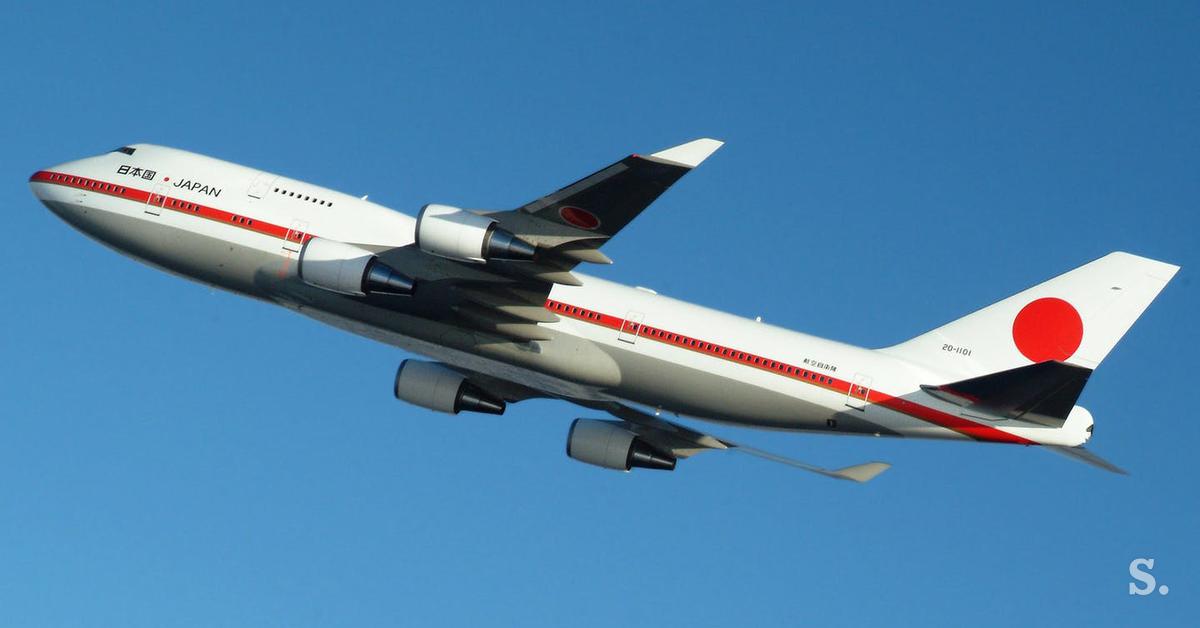 The Government of Japan has been selling one of the best-preserved and maintained Boeing 747s used by the Prime Minister and Emperor of Japan for the past 28 years. The Japanese Air Force will get new color, complete service and mostly new interiors, along with VIP spaces before the sale, despite its age, it is comparable to the new aircraft factory due to its highest level of service and extremely low flying hours . Serves up to fourteen Japanese premieres

Airlines or wealthy individuals are already preparing to buy this immaculate 747-400 VIP Boeing. This is certainly not an ordinary aircraft, as it has been used for the last thirty years by the Japanese prime ministers and the Emperor of Japan.

Jumbo jet serial number 24730 is coded 20-1101 as part of the Japanese Air Force. A glance at the register shows that the aircraft already has a new number N7474C and was manufactured in 1991. Even more striking is the number of flight hours – there are a total of 16 332. This is certainly very small for an aircraft of 28 years and most of them were collected during test flights to ensure that the aircraft was always operational and ready for flight.

The plane has only taken off 318 times in 28 years, stopping at 269 locations in hundreds of countries. So far, fourteen Japanese prime ministers have served.


The interior will be completely replaced

The photos below don't sell the plane. They are only intended to support sales, as they are intended to be fully replaced. The same conference room and bedroom as the former prestigious Boeing 747 used by the Qatari royal family had to be installed.

The aircraft also has a state room that has never been shown to the public for safety reasons. This will also be removed and a special VIP lounge replaced. The aircraft will be virtually new inside, as it will also replace the bathroom, bedroom and office, as well as install 85 new luxury seats.

Unlike many VIP planes, it has a very nice interior for comfort that it does not show too often kitschy accessories. This way, the buyer will be able to enjoy a mix of first and business class, plenty of work space and several meeting rooms to hold in-flight meetings. The second jumbo jet will be on sale

The 747-400 described above are one of two used by senior officials in the country. In most cases, both have taken significant steps in the summer, so the Japanese decide to replace both. The first Boeing 777-300ER went into the hands of the Japanese last summer and officially began service in April this year. Second, the same model will be delivered this December and ready for use after the conversion.

Another 747-400 aircraft is already in the US and is awaiting sale. They will also be completely renovated and ready for the buyer before the sale.


Fourteen premieres drove in it

They want to get 28 million euros, which is almost what the average racer of the 650 costs. The biggest problem is the expensive maintenance of an aircraft of this size and many countries are quickly switching their state aircraft to the latest 747-8i or Model 777. Nevertheless, there will be no shortage of buyers for perhaps the best maintained and serviced boeing 747.