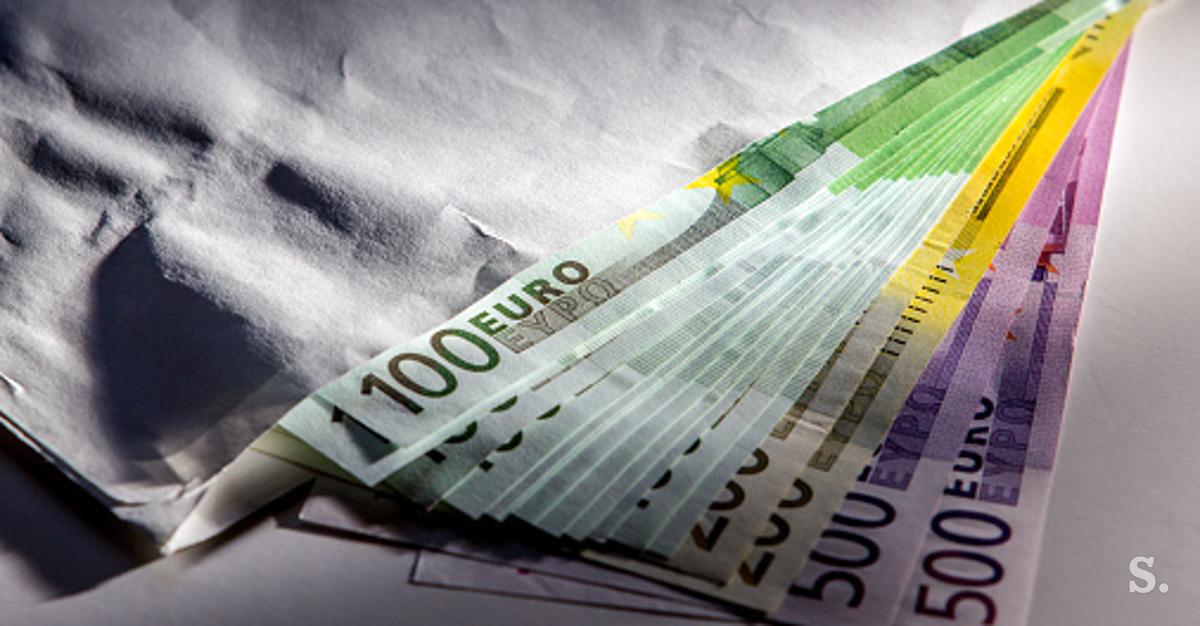 Given the weak economic outlook and low inflation, the European Central Bank (ECB) extended the period of record low interest rates. The key interest rate in the eurozone remains at zero percent, according to today's ECB Council meeting in Frankfurt. Banks can get fresh money at the ECB with zero interest rates since March 2016

The interest rate on the bank surplus liquidity deposit remained unchanged at minus 0.4%. Consequently, banks will have to continue to pay if they want to deposit their surpluses with the ECB.

Due to weak economic prospects, the ECB is already preparing for new interest rate cuts. They will remain as long as necessary and will remain at the current level or lower at least until the first half of 2020, she said in a press release. Thus, this year's announcement was expanded by two decisive words "or lower", which opened the way for interest rate cuts, foreign news agencies reported.

The turn is moving away

The reversal of the interest rates that savers and borrowers want are so afraid that he goes even further into the future. At the same time, the ECB underlines its intention to use all available measures if inflationary expectations worsen. Among the options is the re-launch of the bond purchase program that the ECB ended late last year after improving the outlook for growth and inflation. 
Outgoing President of the ECB Mario Draghi, who will be succeeded by the former First Lady of the International Monetary Fund (IMF) in a few months, Christine Lagardein June the possibility of new stimulus measures for the euro area region was announced if inflation did not intensify. In the medium term, the ECB wants to raise this figure to just under two per cent. In June it was 1.3%.

At a press conference after today's ECB Governing Council, Draghi also said monetary policy has deteriorated considerably, which, among other things, is explained by geopolitical risks and protectionism. The global economic slowdown and the weaknesses of world trade that suffer from international trade disputes require "significant incentives for monetary policy," he said.

The first decisions in this direction could be adopted by the ECB at a Council meeting in September when the latest economic growth and inflation forecasts for the euro area will be presented.

Dearly repeated the previous statements that the central bank is ready to use all available measures. "All the instruments are at the table," said the Italian, who leaves the ECB at the end of October.

Economic outlook is getting worse, he continued. In particular, he highlighted the negative trends in the industry. The likelihood of Brexit, without consent, also exacerbates the prospects, he said. 
Stock market investors are convinced that the ECB will impose the interest rate on depositing excess liquidity in September on the negative territory. Banks have to pay interest on depositing their funds from the ECB since 2014.

How do we start the economy?

The negative interest rate should be discouraged by commercial banks to deposit money with the central bank. Instead, the ECB would like to approve more loans to trigger the economy, while stimulating inflation.

At today's meeting they confirmed the appointment of Lagarda as the new President of the ECB. It is expected to be presented at the European Parliament session in late September or early October, but members of its appointment can not prevent it. He will take over the situation on November 1 for an eight-year term that can not be extended.

"Lagarde will be the excellent president of the ECB," said 71-year-old Draghi and at the same time denied that he would be interested in leading positions in the IMF after leaving Frankfurt.