The end of the world-famous Tolmin festivals? #video 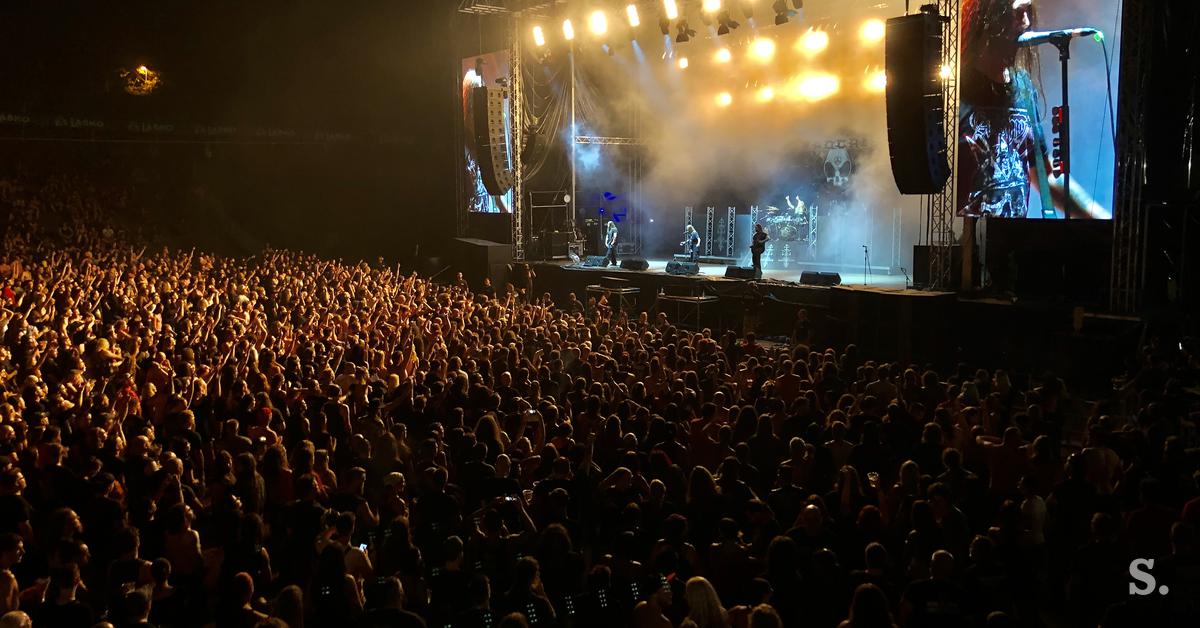 A bypass will be built in Tolmin in 2021, which will free the city center from transit traffic. But at the same time, the new road will literally halve the venues of the popular MetalDays, Punk Rock Holiday and OverJam festivals. These festivals attract 22,000 metal, punk and ridge fans from around the world each year. But this will not happen until next year, when the festivals at the Unification are likely to take place for the last time.

The bypasses will not be modified by the Infrastructure Directorate. Therefore, festival organizers are already looking for alternative solutions abroad. Moving festivals from the idyllic Union will definitely be a huge blow to both visitors and Tolmin tourism, reports Today on the Planet.


Also on MetalDays with the #video Santa hat

Tolin streets are already crowded with throngs of young foreigners this morning. It is true that we are in the midst of the tourist season, but this one is almost extremely musically colored here, Planet announced. At the time of the merger of Juice and Tolminka there are currently 5,000 visitors at the Punk Rock Festival. Along with the Metaldays and Overjam festival, Tolmin was placed on the map of music destinations. The intended Tolmin ring road is intended to cross the meadow directly through the middle of the current festival site.
Photo: STA


"The more nights and so many people bring festivals without a single euro a contribution from government institutions in one city, this is a worldwide phenomenon," explains the program director of the Punk Rock Festival Andrey Sevsek, Traveling in Europe is worth not only the music, but also the combination of the whole package offered by the Soča region. "Wonderful views of mountains, lakes and great groups. It's beautiful. So why not ?!" says the visitor Martha Sanchez from Madrid.


What Slovenian festivals you can learn from Croatian #video

Is the Sochi Festival tradition ending?

But next year's ads are already announcing the end of the festival tradition. The intended Tolmin ring road is intended to cross the meadow directly through the middle of the current venue for music festivals. "It can't be worked during construction, but once the bypass is built, it won't be possible to close it during festivals, at least that's how we were told. Boban Milunovich,

The project will have the biggest impact on local dining establishments that have their hands full during the festivals. Some of them are already questioning the importance of bypass. "As far as trucks are concerned, there is no heavy traffic through Tolmin. Martina PodgornykThe locals are already worried about anyone else going to Tolmin, Planet reported.