The highest number of euro adherents in Slovenia in the EU 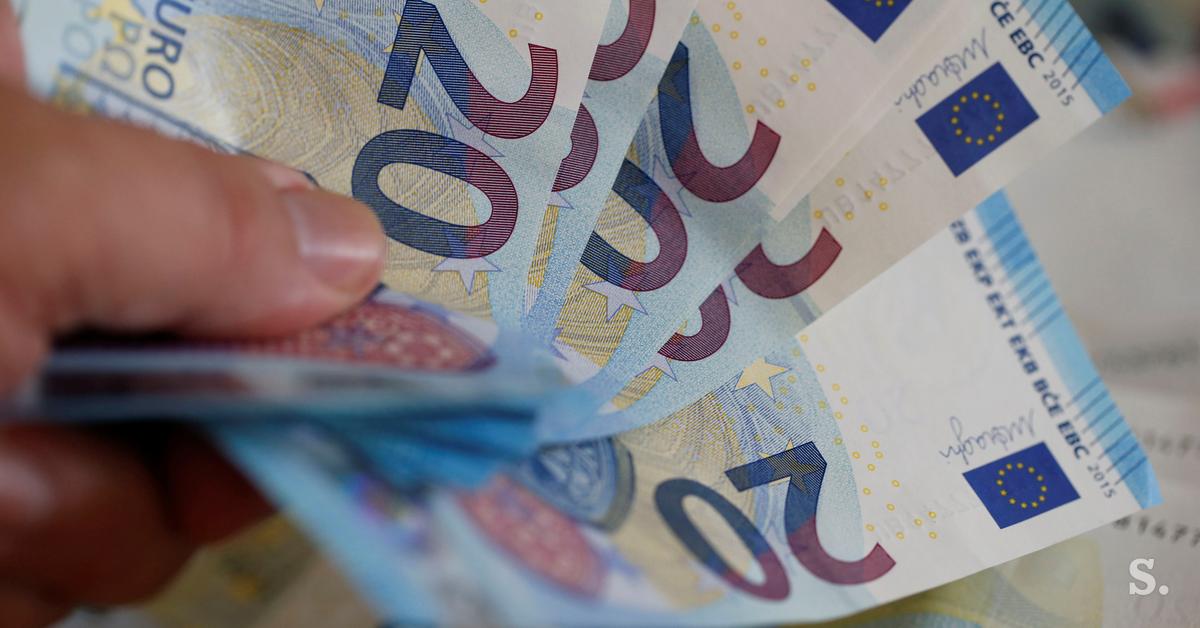 Despite the highs and lows in recent years, the euro still enjoys high support. In the euro area, 76 percent of those polled support the common currency, which is the highest since spring 2004. Most supporters, 88 percent, are right in Slovenia, according to the latest Eurobarometer survey in June of 27,644 respondents.

Support for the common currency increased by one percent in the euro area, according to the most recent comparative study last fall and by eight percentage points compared to spring 2016. On the other hand, the share of those who still do not prefer the euro has decreased by two percent points up to 18%.

Meanwhile, across the EU, the euro has the same number of supporters as it did last fall, at 62 percent. This is the highest level since spring 2007. The share of opponents of the common currency has dropped from twenty-eight points to 30 percent in the twenty-eighth, the lowest since autumn 2004.

Slovenia is followed by Estonia and Portugal

Among the EU countries, the euro has the highest number of supporters in Slovenia, 88%. Following are Estonia and Portugal (85%), Finland and Ireland (84%). Luxembourg, Spain and Belgium (all three 82 percent) and Germany (81 percent). 
Slovenia adopted the euro in 2007 and support for the common currency was high from the beginning, despite rising prices. The euro is particularly important for the Slovenian economy, which is highly export oriented.

All other countries with a high proportion of euro supporters are also part of the common currency area, with Portugal, Ireland and Spain experiencing major difficulties during the financial crisis and seriously disrupting the stability of the euro area. Portugal and Ireland were included in the assistance program and Spain was included in the bank resolution program.


The euro in 20 years: The primate will not absorb the dollar


In Italy, which is often criticized and threatened by the European Commission over fiscal policy and given the longstanding economic stagnation in some political circles, ideas for the country's exit from the euro area have been heard in the past, support for the euro is 65%. However, this year, Italy avoids sanctions in the context of excessive deficits due to non-compliance with debt levels.

At least the euro is in Sweden's favor

On the other hand, the common European currencies are the citizens of seven EU countries, none of which are part of the European Monetary Union. Sweden (68 percent), the Czech Republic and Denmark (both 67 percent), the United Kingdom (60 percent), Poland (55 percent), Croatia (54 percent) and Bulgaria (45 percent) are most prone to the euro.

Only seven non-euro area countries in the EU are required to adopt the common European currency once they are eligible. These are Bulgaria, the Czech Republic, Croatia, Hungary, Poland, Romania and Sweden.

The United Kingdom and Denmark have provided permanent exemptions, however, Denmark is still in the ERM II fixed rate mechanism.

A Member State of the Union may introduce the common European currency if it fulfills four Maastricht criteria, which require price stability or low inflation, sound public finances, stable exchange rates and low interest rates. For a country to become a member of the euro area, it must be in the ERM II mechanism for at least two years. 
In 1997, Sweden decided not to introduce the euro at the beginning and did not take any ranking steps. In the first referendum, the Swedes voted to join the EU and thus adopt the euro, but already the 2003 consultative referendum showed opposition to the euro. The European Commission has not taken any action against the country, but warned that such steps in other Member States will not be tolerated.

Following its accession to the EU in 2004, the Czech Republic has adopted a policy aimed at fulfilling the conditions for adopting the euro. Initially, she intended to join ERM II in 2008 or 2009, but did not. There are currently no plans to try this step again. It's similar in Poland.

With regard to Croatia and Bulgaria, where the euro is also not widely supported in relation to the Eurobarometer, last May the European Commission estimated that they met all the criteria for adopting the euro, with the exception of the criterion for the exchange rate, since they are not members of the ERM II mechanism. Bulgaria applied to join the euro waiting room last July, while Croatia applied in July this year.

The euro was introduced in 1999. At that time, the 11 EU Member States adopted it as a paper currency, three years later the euro banknotes and coins came into circulation. The number of euro area countries has expanded to 19. The recent crisis has revealed deficiencies in the design of the common currency, which poses major challenges for the euro.

Much has been done during the crisis, but the challenges remain significant. The Banking Union must receive a third pillar, a common European Deposit Guarantee Scheme for the euro area, and very small steps are being taken to build fiscal capacity to help countries facing shocks. The mechanism for coordinating economic and fiscal policy is also not working properly.