The known release date of OnePlus 7 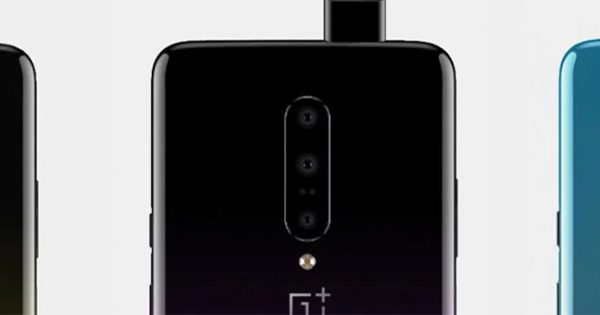 For May 14, OnePlus announced several conferences around the worldto officially present its latest series of OnePlus 7 phones. Thanks to a variety of sources, most phone information, including the cost of some configurations, is already known.

The main difference compared to previous years is simultaneous results of two models, in addition to OnePlus 7, OnePlus 7 Pro will be available at the same time. While most manufacturers simultaneously offer different sized phones of the same configurations, OnePlus uses a slightly different strategy. 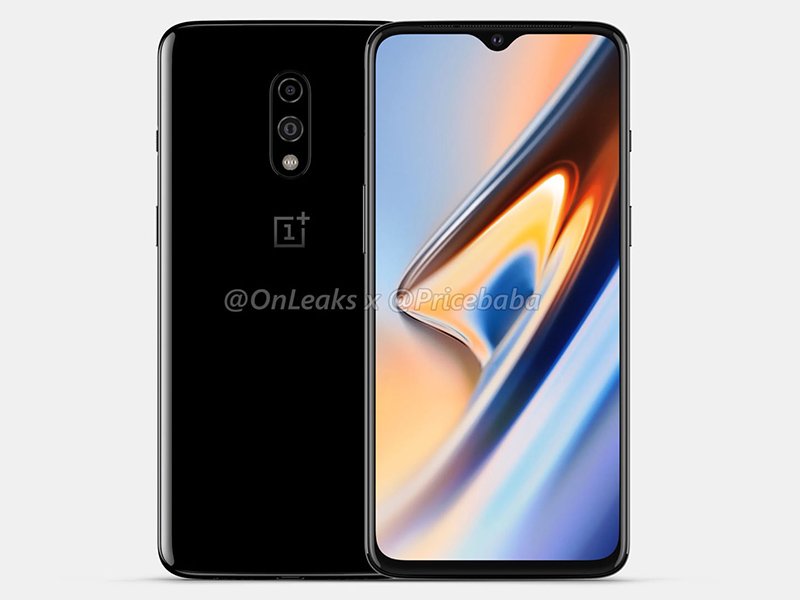 OnePlus 7 Pro will have it a larger screen with a diagonal of 16.9 cm (6.64 "), which should be drastically different from the one we used to be in OnePlus phones, according to the company's director, the new screen should be three times more expensive than the screens used so far, but that does not explain why .

If anonymous sources are believed, the Pro version will have a higher refresh rate than standard displays, namely 90 Hz (most of the displays have a refresh rate of 60 Hz) and 1440p resolution. The standard version will be 16.3 centimeters (6.4 ") diagonal while the screens will be of different shape The standard version will have a drop-down slot for the front camera and in the Pro version the front camera will jump from the phone, similar to Oppo F11 Pro, which owns OnePlus. 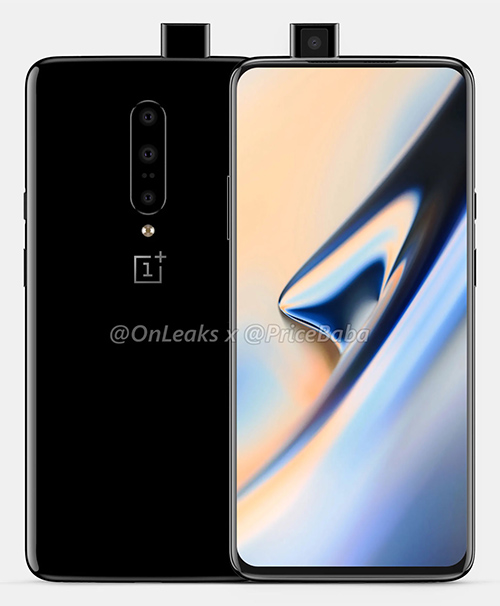 The use of the Qualcomm Snapdragon 855 processor should not be a surprise. It will be present in both versions, with differences in storage and storage size. The Pro Pro will have 6, 8 and 12 gigabytes of memory with 128 gigabytes of storage space per 6 GB version. Versions of 8 and 12 GB will have 256 gigabytes of space.

The pro-model will also have an improved camera as it will have three rear lenses: a 48-megapixel main sensor, along with a telephoto lens and a wide-angle lens whose resolution is not yet known.

For every new generation of OnePlus the price has risen and the seventh generation is no exception. The 8GB memory model should cost 749 euros and the 12GB version will cost 819 euros. Prices for other versions are not yet known, but they are sure to be far from the price of the first OnePlus phone, which costs only 300 euros. At lower prices, OnePlus sometimes competes with much more expensive models from other manufacturers, but now the differences are virtually gone, as the cheapest Samsung Galaxy S10e also costs 749 euros.