The pollution continues in the hole near HastoLove 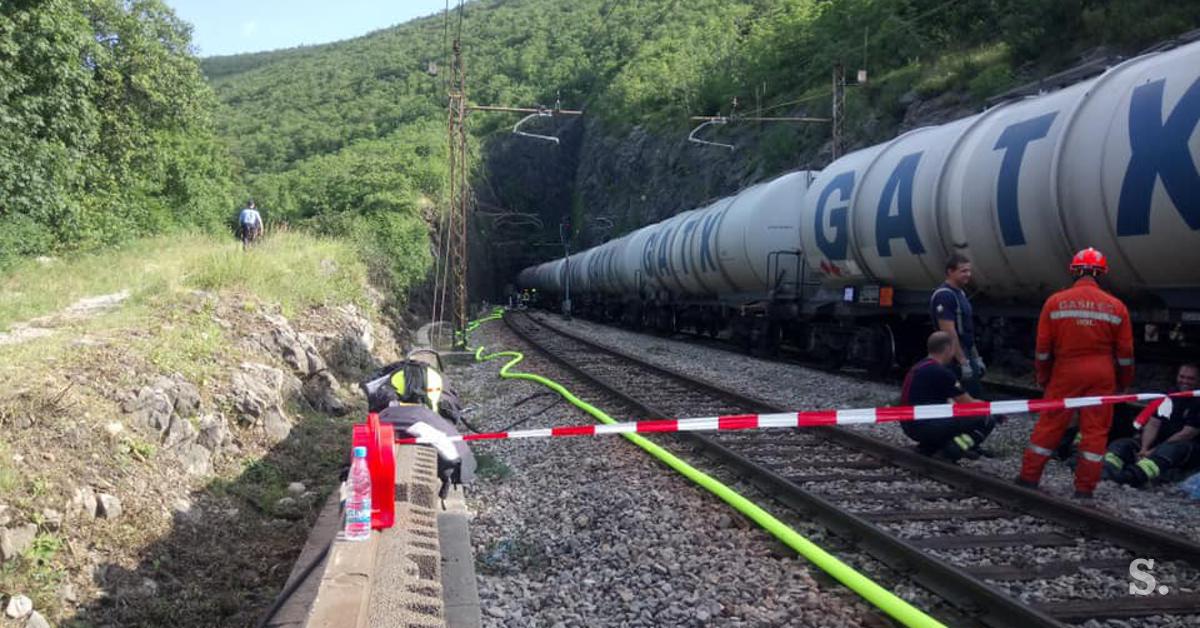 The Environment Agency of the Republic of Slovenia (Arso) continues to perceive the concentration of mineral oils in the hole near Hastullev. As in the past week, pollution is shown in a well and data does not show data at other measurement points, the agency said on the site.

On Thursday, Arso announced that the mineral oil that was found in the P19 column was not kerosene that spilled as a result of the train accident near HastoLev in late June. What, then. who has caused the pollution is not known.


Hrastovlje: Mineral oil in the well does not spill kerosene


In the area of ​​Hasto, where about 9,000 liters of kerosene were produced in the past three weeks after a freight train incident, otherwise they controlled the condition in six wells. Mineral oil is found in the observation well, which is located under the embankment of the railway line and is about three kilometers from the water source.

Samples taken at other measurement sites do not show any contamination.

Last week, in four municipalities in Istria, special austerity measures began to be applied to reduce drinking water consumption by municipal utilities until the cancellation. The measures are designed to maintain moderate water consumption, thus avoiding potential reductions in pollution of the water source in Ryzhana.