The purple path against the Champions League continues against AIK 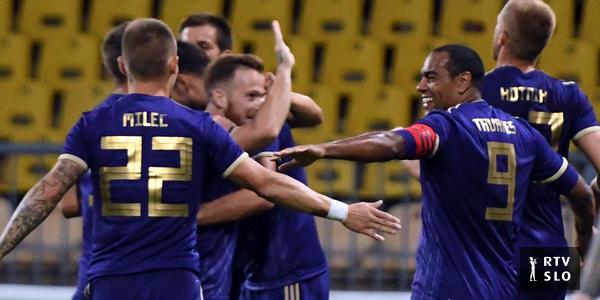 "It would be ideal to win without a hit, the goal is to win, we want to play a good game and we know we need to be high, it will be necessary to close the rivals' attempts, to ban them in their plans and to be effective in our conclusions We can not go forward in this match. Opponents are dynamic, with repetitive actions and this must be maintained. This should also lead to this match, with full attention from all 90 minutes. Darko Milanic is the right coach before the match.

After two wins against Valurju from Reykjavik in The 1st round of the Maribor qualifiers is now a bit more difficult rival. This is a 12-fold the Swedish champion, who has finally achieved great European success in season 2012/13 when playing in part of the European League.

Darko Milanic will again be able to rely on Martin Milca and Kenan PIRIĆ, but Luke is still missing Zahovič, there will not be even Alexander RajčevićIn case of success, Maribor will be in A third round of qualifying is played with better from match between BATE Borisov and Rousseborg.