They prevented the escape of the convicted 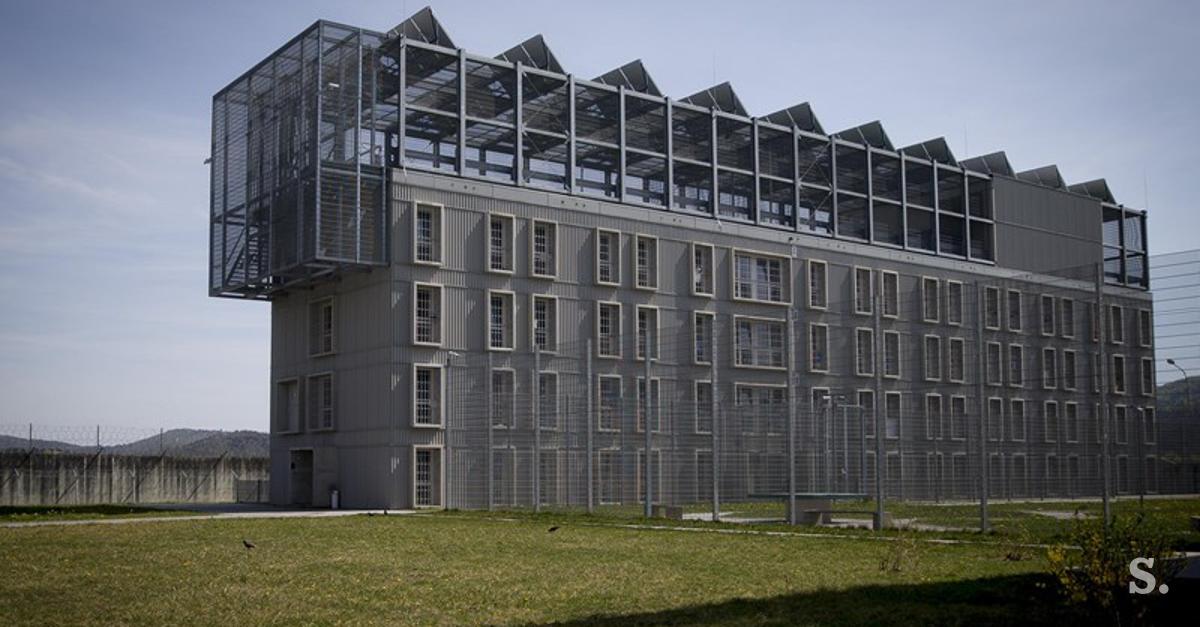 Today, he tried to escape the prisoner in Dob. The escape attempt was prevented by law enforcement officers. According to the administration, the sentenced person is injured while trying to escape while the police are not injured.

As reported, the sentenced prisoner who served a sentence in the closed prison area tried to escape during the walk by climbing the alley's fence inside the closed part of the institution. He was hurt by climbing climbing. After the incident, the convicted were placed in a separate room, the doctor informed, adding in a press release.

They will provide more information on Monday.

Two days ago, there were two attacks on the judiciary officers in Dobd prison. In one case, when a security prisoner was attacked by forks, it easily breaks down.