Three months after the bus driver's death, the autopsy results are not yet # videos 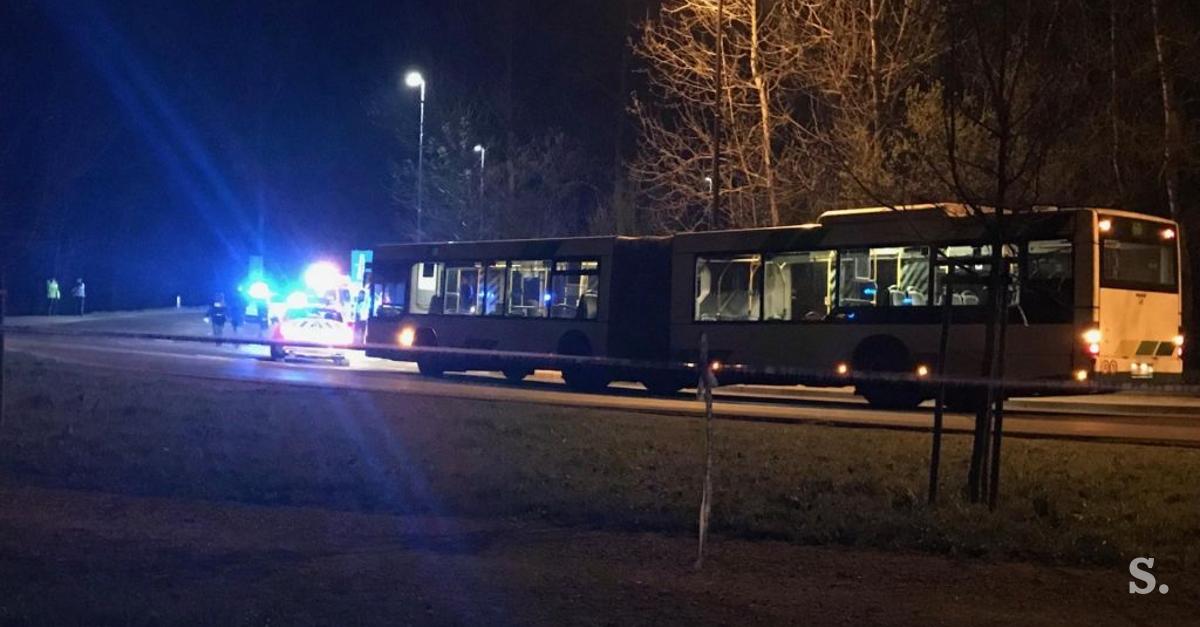 Three and a half months after the 49-year-old from the Crane area abducted the passenger transport bus in Ljubljana (LPP) after the police detained him, he died, there was no autopsy record. The work of the committee, which examines the correctness of police action in this case, also remains.

On the evening of April 4 this year, the 49-year-old PS is forced to leave the Cranny area on Ljubljana's Bus Line 6B (Bus Traffic) route from the usual route.

One of the seven passengers managed to call the police, which is also due to the proper behavior of the bus driver – to attract the attention of the police patrol, to transport the red light – the car is stopped and the perpetrator is arrested. But then he fainted during police interrogation, and later, despite the intervention of policemen and rescuers, he died.

Summary of events below:


Exclusive: See how the police caught the #video striker

Following the suspect's death, the Ljubljana court ordered an autopsy that the Institute of Forensic Medicine has not yet completed. At the beginning of May, ie a month after the event, the Ljubljana Police Directorate was told that the court had requested a record, but they received an answer that it was not yet.

Asked why the record is not yet and whether such a long period is normal for autopsy, the director of the institute Tomáš Zupanc replied that he could not explain the specific procedure. He just added that "the professional case is not the simplest" and that they are conducting certain investigations. For a few explanations he sent us to the autopsy court, but they do not give detailed explanations to the court.

As we wrote in the article Four open questions about the abduction of the LPP's bus, the autopsy should show mainly two. After the April event, director Tatiana Bobnar appointed a five-member committee of police officers to verify the correct use of coercive means.
Photo: STA


As there is no data on the autopsy, three and a half months after the event, the work of the commission appointed by the police director Tatiana Bobnar, The appointment of the commission is legally possible in cases where the suspect dies because of coercive means, but also "to investigate other cases of use of coercive means or other police powers".

When asked about what the commission found, the answers to the Ljubljana Police Directorate gave the following answers:

"The Ljubljana Police Directorate still does not have the results of the autopsy, so work can not continue or end, so we can not get the public out to the committee's findings yet."