#video Artificial Intelligence has lost a duel with a human debate 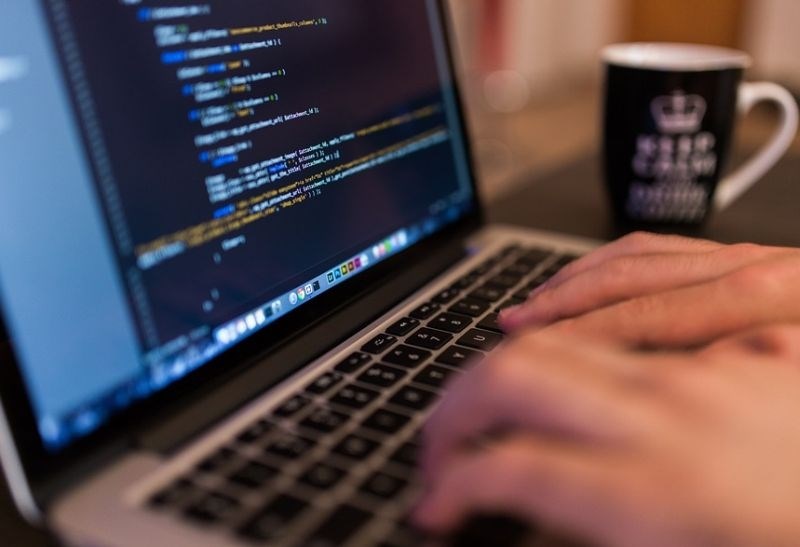 A public debate was held in San Francisco on Monday, he was alive in front of the crowd, and Internet users could also be seen by Internet users, according to AFP, a French news agency.

The Artist Intelligence "Project Debate", developed by IBM as part of its research and development unit, IBM Research, Harish Natarajan, one of the most successful champions in the world-level debate.

Both had 15 minutes to prepare for a debate on subsidizing pre-school education. IBM had the task of protecting subsidies while Natarajan had to defend the opposite position. The winner of the debate was determined on the basis of the competitor's ability to change the audience's mind – and Natarian won this criterion.

Before the debate 79% of the audience claimed that kindergartens should be subsidized and 13% had the opposite view. After the debate they were only 62, up to 30%.

Director of IBM Research Dario Gil acknowledging defeat, stressed that the challenge was not really who won, but above all a step forward in the development of artificial intelligence that would be able to master the infinitely complex and rich world of human language.

Rathit AharanovProject Manager Debate said the goal of their project is to find solutions that will help people deal with more complex issues. "It's not about whether artificial intelligence is better than humans," she said, but to help people filter and find key pieces of information in large volumes of text. "This can be discussed for both parties, which means that it can very quickly help one understand the two sides of the problem, so he will have a wider view of the problem and can make a better decision, she explained.

IBM has already dealt with many of these challenges in the past with its artificial intelligence systems. For example, IBM Deep Blue defeated Chess Grandmaster in 1997 Garry KasparovAnd IBM Watson in 2011, two experienced American competitors in the Jeopardy TV quiz. Last year, the Debater project was moving through human debates, but then a closed media event emerged from the online Encyclopedia of Wikipedia.