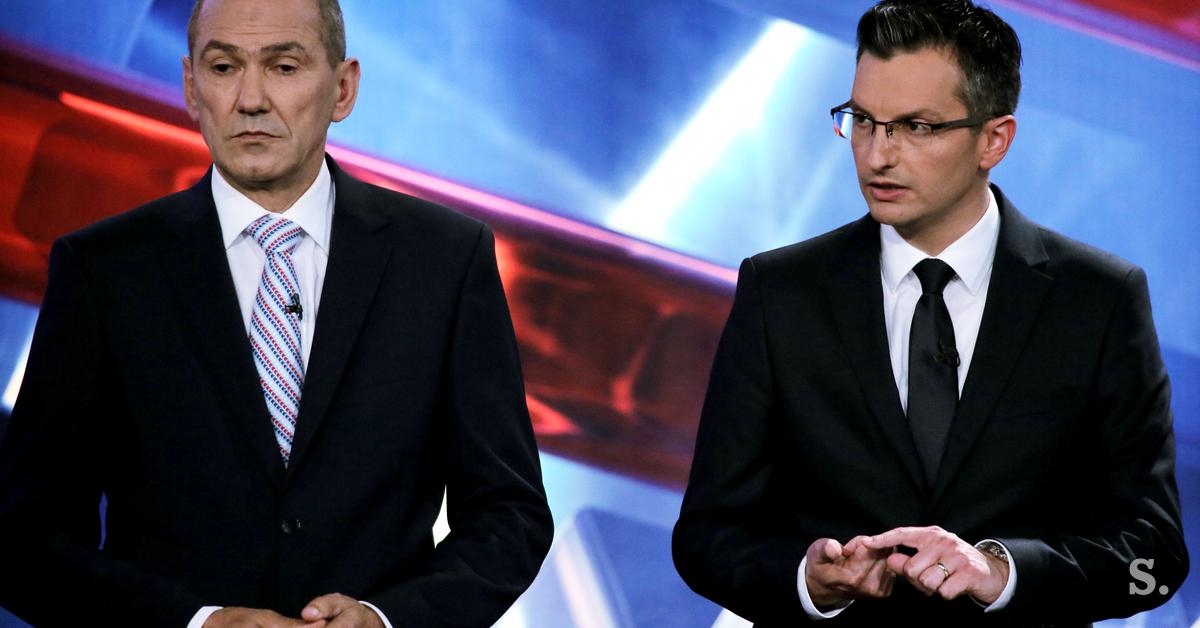 According to a Vox Populi poll in August, President Borut Pahor is once again the most popular politician. Support for the largest LMS government party increased by one percent, maintaining its first position among the parties with 22.2% support. It was followed by SDS, which fell by a good two percentage points to 15.5 percent.

According to an SD poll with 10% support among parties, Levico would vote 6.2% of those polled. They are followed by NSi (3.6%), whose support fell 1.8 percentage points, DeSUS (3.3%) and SAB (2.4%), whose support increased by 1.3 percentage points, but this however would not be enough for parliament. SNS (1.8 percent), SLS (1.5 percent) and SMC (0.5 percent) are also below the parliamentary threshold. 23.3 percent do not know which party they would vote for, nine percent would not go to the ballot box, and 0.6 percent would not vote for any other party.

Based on such results, according to the identified voters of the LMSh in the National Assembly, he will occupy 29 seats, while the UDF will have 25 seats. However, other parties would not enter parliament.

According to a poll in August, the Sark government's work was 59.2 percent successful. The assessment of the government's performance in this poll has dropped compared to July, when it was 60.5%. 35.2 percent of those surveyed were unsuccessful, while 5.7 percent did not decide.

Pahor remains the most popular politician

The president's popularity rose again in the politicians' popularity rankings Borut Pahor, basic Maryan Sharets he slipped into second place. They are followed by MEPs Tanya Fajon, Ludmila Novak and Milan Bruglec, Sixth in the ranking is the Speaker of the National Assembly Dejan Jidanfollowed by the mayor of Ljubljana Zoran JankovicChairman of the NSI Matthew Tonin, Chairman of the SAB Alenka Bratushekand the top ten is completed by the NSi member Joseph Horvath,

Respondents also answered other current questions. Of the possible measures of EU migration policy, the highest, 67.7%, is the most sensitive to the help of the link in the regulation of the economic and political situation in the countries of origin, so that migrants do not go out of their way. Another measure that more than 36 percent of the respondents consider effective would be to stop migrants in Turkey, the Western Balkans and North Africa and provide financial assistance to countries there. Respondents, ranked third, with 33.1 per cent, put more control at the EU's external borders. This is followed by the possibility for migrants to apply for work permits in EU countries without having to enter EU territory and to strengthen border control at internal borders (national border fences, mixed police patrols and the like).

41.8 percent of respondents believe that police work to prevent illegal border crossings is successful, while 44.8 percent consider police to be only partially successful. 8.4 percent said they were not successful. According to 44.2 percent of the respondents, initiatives for self-defense organization of the population against migrants are justified, and just under 50 percent have such initiatives as unfounded.

The Vox study was completed by Ninamedia between 12 and 14 August for the daily Dnevnik and Evening and Radio Television Slovenia in a sample of 700 people.