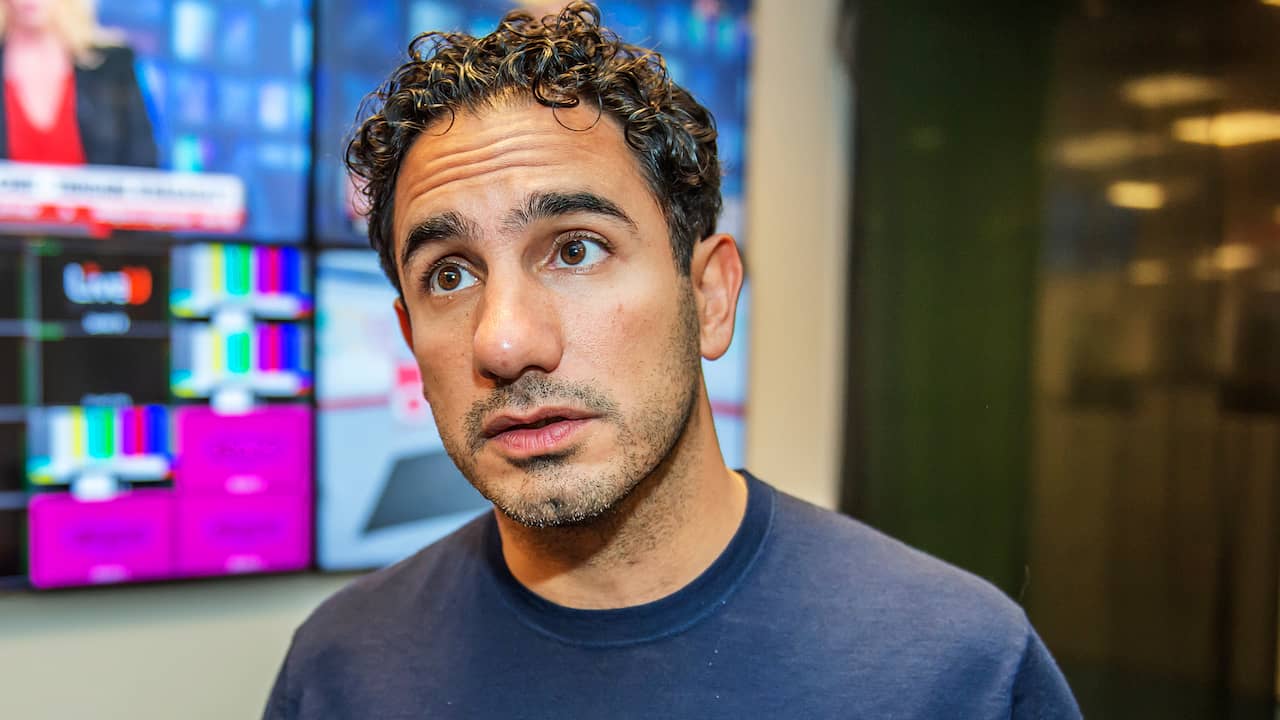 Since the new gaming law was introduced on the New Year, all players on the Swedish gaming and betting market must be licensed. At the same time, greater powers were put in place for authorities to control and reprimand companies.

But now Ardalan Shekarabi invites game companies to meet on Thursday on how to stop "unsustainable advertising."

"The Swedish people are rightly upset by the extremely aggressive marketing of the games and the amount is steadily rising," Shekarabi writes in the debate.

At the meeting he wants to deliver two messages to the industry. One of them is that violations that have occurred, for example, when people who are excluded from play can still continue, are unacceptable.

"The Game Inspectorate will act against the person who does not follow the rules, and the government is following the work closely," Shekarabi writes.

The second is that the industry must regulate itself – unless the state takes mandatory action. Shekarabi writes that he has received questions from the public why the government is not doing anymore.

"My answer is that nothing prevents the industry from coming out before and, for example, signing industrial agreements. This is a chance for the gaming industry to show Sweden that it wants to take responsibility for a sustainable gaming market, "says Shekarabi.