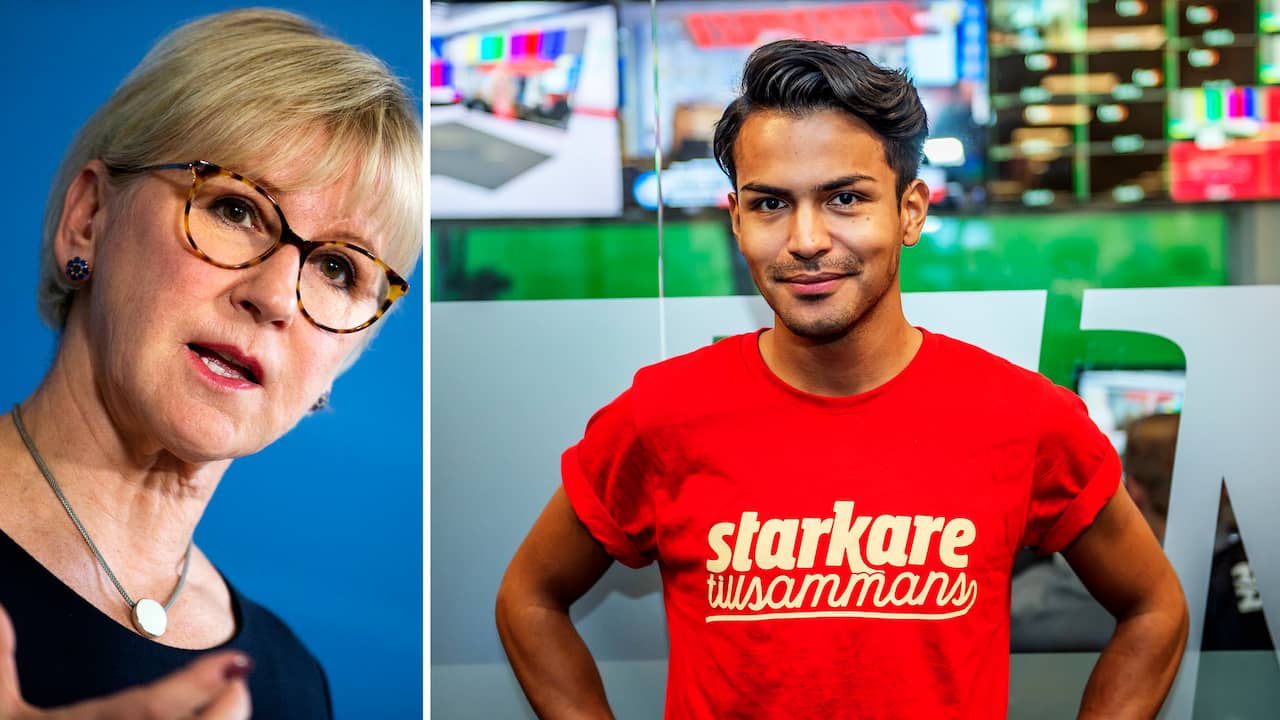 At the SSU congress on Sunday, members vote on who will be the next president of the union.

Philip Bottreom, who has been running the important hotbed of the Social Democrats since August 2015, hopes to win continued confidence.

But internally his leadership has been called into question.

Botström said at the time that there was no room at SSU for people fighting and acting against S.'s core values, but according to members, information about SSU Skåne already existed at the top of SSU – without the union acting.

A year earlier, Botström had been criticized for taking a taxi from Sälen at a meeting in Stockholm, at which he never appeared, at a cost of SEK 7900, for which SSU was responsible. The reason, according to Botström, was that he suffered from fatigue syndrome and later paid the money.

SSU Värmland paid for the photo with Margot Wallström

There is also dissatisfaction in the firm district of Firm Botstrom in Värmland.

Before the UCS congress over the weekend, SSU Värmland sent a letter to the Nomination Committee stating that they were not behind Botström, but supported pressure from the party district.

Some of the heavy names in SSU that Expressen is in contact with are critical. They believe that it is certainly not unique for the AFS areas to conduct personal election campaigns for young representatives – but then it is much smaller than the sum of SEK 25,000.

"We burned big money – the staff has to go"

"This is a huge amount of money that has also been put to the federal president, who is already getting a lot of media space," says one of them.

According to the invoices Expressen considered, Botström's campaign costs SSU Värmland at least SEK 258,419. The total election budget was SEK 205,000.

A man with a good image of SSU Värmland says the unanimous county council was pressured into accepting Botström as his candidate. The person states that no decision has been made on the large sums that the campaign ultimately costs.

"But there were invoices on the tapes that we had to pay because they wouldn't go for debt collection," the man says. We burned a lot of money, which led to staff leaving, partly because we had to save money and could not go to Almedalen.

Leading people in other regional associations also criticize the scheme.

"My first reaction is that it looks very strange," says Anton Carlson, president of SSU Halland.

– There seems to be no democratic support for the use of large funds, so it is natural to question how all this happened. I think it's a matter of very, very high sums. All money in SSU belongs to members. That seems easy, says Philip Swanteson.

The Express has applied for Philip Bostrem. On Saturday evening, a spokeswoman for SSU announced that the chairman was unable to answer Expressen's questions.