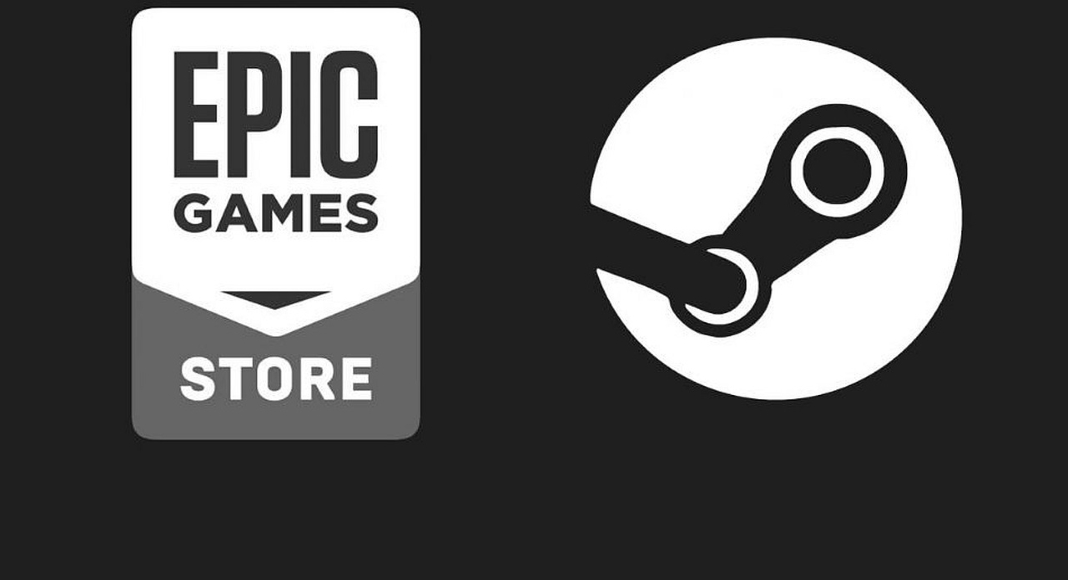 As Epic Games unveiled its Epic Games Store, the company has secured exclusivity for a number of game titles, which according to Tim Sweene is a strategy abandoned if Steam gives more than its revenue to game developers.

The Epic Games Store's digital games store is a hot topic of the platform's introduction. Most of the discussions of Epic Games revolve around a series of exclusive exclusivity agreements with other game developers. Agreements that ensure that games such as Metro Exodus and Borderlands 3 will only be available through the Epic Games Store for a certain amount of time after its launch.

Another topic that has been discussed is the revenue sharing that Epic Games compares with Valve, which owns the Steam service, set up between companies and game developers who sell their games through corporate platforms.

Valve uses 30% of all gaming revenue, downloadable content (DLC), and expansion packs. Now the company has corrected this to 25% if the game title sells copies, downloadable content or expansion packs worth over $ 10 million. If total sales exceed $ 50 million, Valve shares are down to 20%. This, while Epic Games provides 88% of all gaming revenue and retains 12% for itself.

Commenting on Twitter, Epic Games CEO Tim Sweene has already talked about what will be needed for the company to end its exclusive rights agreements.

If Steam is committed to a steady 88% revenue share for all developers and publishers without major bias, Epic will quickly organize a retreat from the exclusions (respecting our partners' commitments) and consider launching our own Steam games.

Sweeney confirms that if Valve changes its revenue share to 88-12% as Epic Games, the company will no longer seek exclusive deals for new titles. Sweeney also mentions that if this happens, he sees no difficulty in selling his own company games via the Valve platform.

"Such a move would be a great moment in the history of PC games and would have a major impact on other platforms for future generations. Then, stores could go back to being just good places to buy things, not IRS for gaming developers.

Keep in mind that most of the other problems faced by developers and publishers (not all problems, but most) can be solved with money and the additional 18% provide a very significant amount of new funding. Tim Sweeney

Only time will show if Valve will change its conditions sooner or later and the battle between the platforms will be closed.