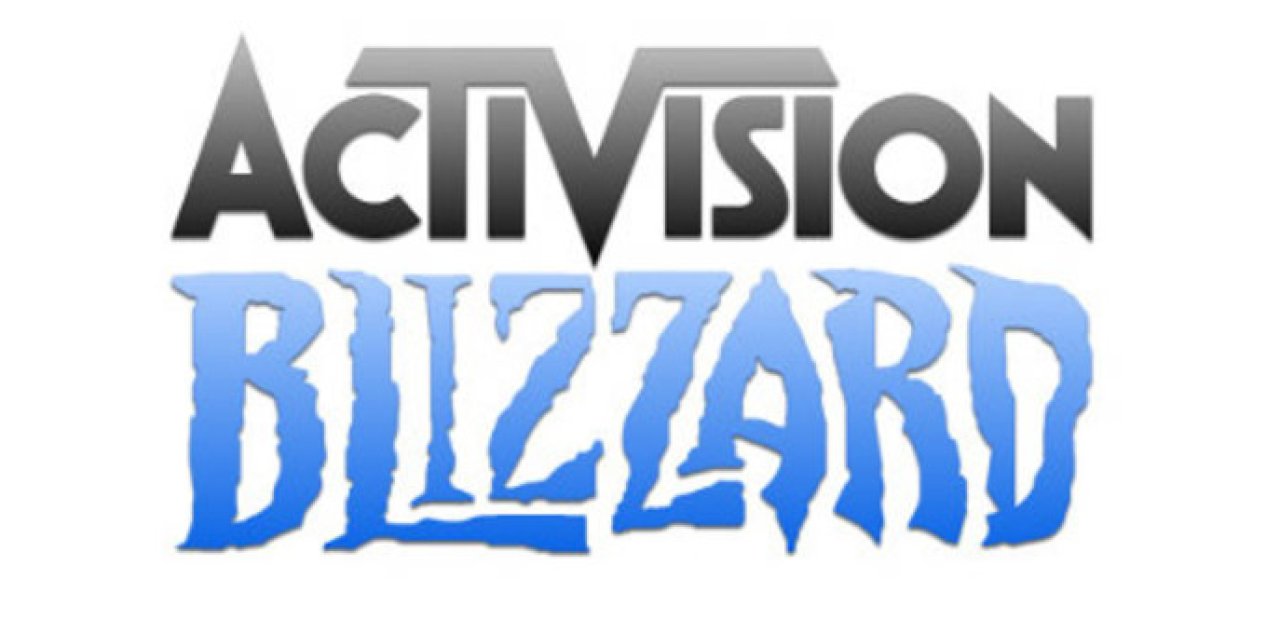 Rumors over the past few months have been confirmed today, Activision Blizzard will release a series of cuts that will allow hundreds of people to get rid of the job. This is Cataku, who has received employee information that Chief Executive Officer J. Alan Brack has informed staff that some departments are too large for staff and this is mainly about sports and administration. It is still unclear and development departments are affected.

Many have reacted to the fact that the company, one of the largest in the gaming industry, is not minus the latest reports, the problem is that the growth target has not been reached. How accurately this is reflected and in what areas the redundancies are actually being made, we hope to know more about tomorrow.