Popular applications are united – that's what it means 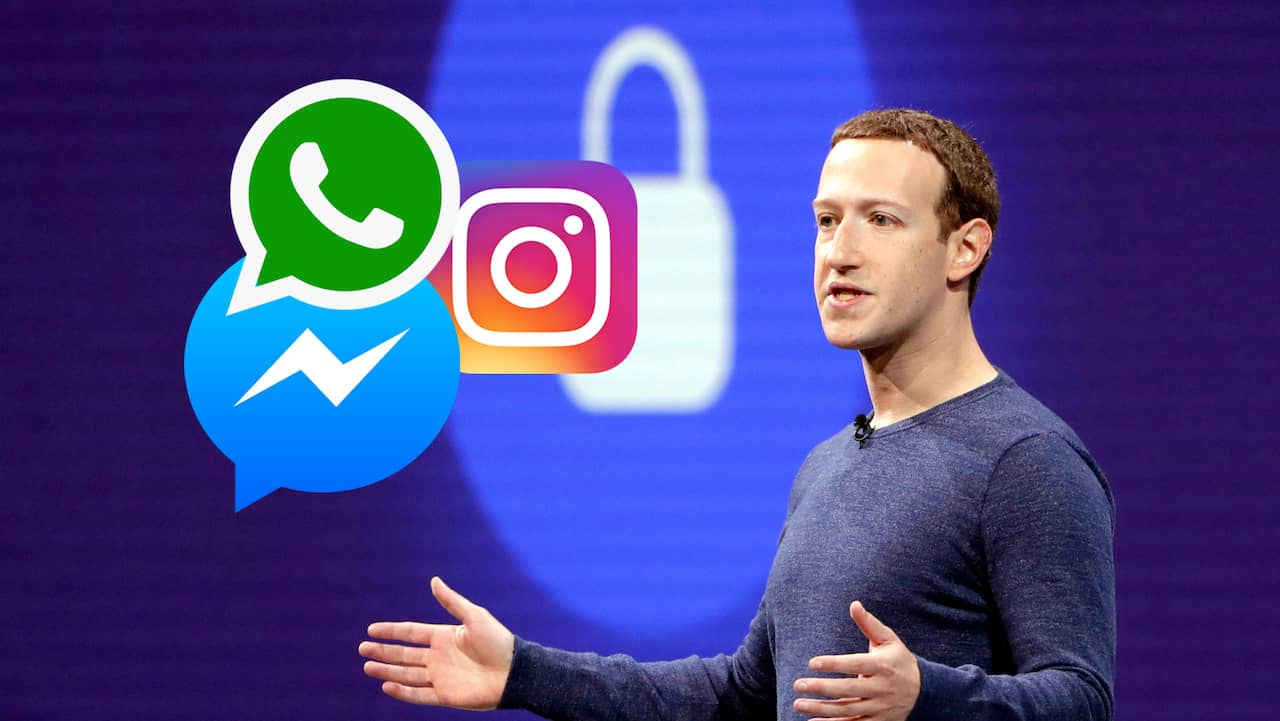 Facebook Messenger, Instagram and WhatsApp will be unified – at least when it comes to large technical parts. She reports on the New York Times.

Currently, different chat apps are based on different platforms, but in the future they will be integrated into the same technical infrastructure.

And what does it mean?

The apps will continue to be separate and, as far as we know, they look and function the same way as today. But it is also the intention, for example, that a person who has a Messenger can send personal messages to a person who has only WhatsApp. This is not possible right now.

However, the less visible differences will be greater.

In short, it can be said that the applications are connected and converge at the technical level. This can provide even more information about users and their data.

With more information about its users, Facebook can be even better at analyzing behavior and reaching ads or other messages to a wider audience.

According to experts, the merger is logical, as Facebook is declining – especially among the younger audience, while Instagram and WhatsApp continue to grow.

It must be safer

Merging will also mean that the encryption that is currently available in WhatsApp will also be included in Instagram and Messenger. This will make security better for users and their messages with each other.

According to the New York Times, integration work is already in progress, and in 2020 the technical merger will end.

Facebook did not deny that work continues. For the New York Times, a company representative said they wanted to "build the best messaging experience where communications between users should be fast, easy, reliable, and personal."

The news received a lot of attention in the technology world and some thoughts about what it means to consumers.

Unlike Messenger, Instagram or WhatsApp does not require users to use their real names. There is enough with usernames that can consist of almost everything.

What happens, for example, with a WhatsApp user who does not have a Facebook profile? Will this person's real identity end with Facebook?

According to the New York Times, integration has been met with criticism from employees, especially WhatsApp, where several seem to wonder what the reasons for it are.