SSU wants to ban gasoline and shut down nuclear power 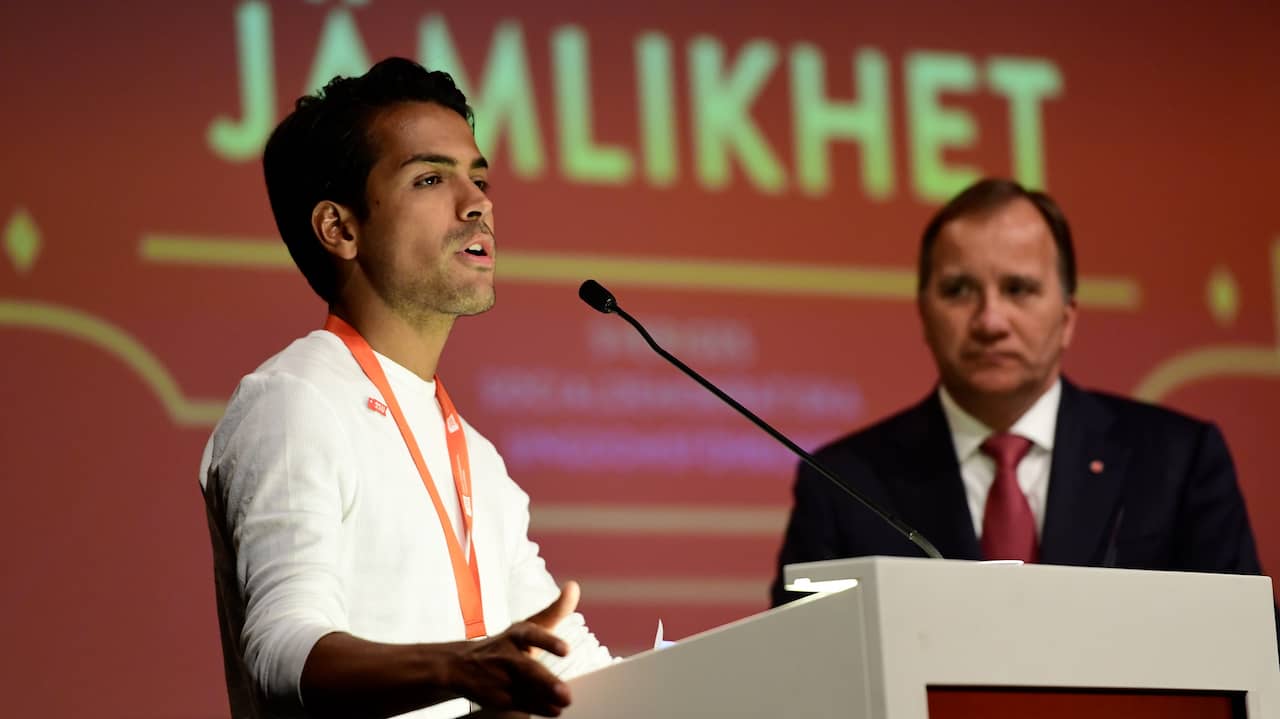 The SSU leadership presented a number of climate proposals for the Congress of the Social Democratic Youth League, which is being held in Karlstad this weekend.

But the agents were far from agreeing on the difficult proposals. After a long debate, voting can begin, about three hours later than expected.

– I expected a debate and called for it. When confronted with the biggest problem of our generation, we need to discuss in depth, says SSU President Philip Botström.

Gas bans are a hot topic of debate

Congress was fragmented – many representatives wanted later dates – and the decision was taken by hand with a small majority.

– It is important that the proposals also become reality. Then it is necessary to combine ambitious goals and realistic opportunities for change. Years and the level of ambition have also become major debating issues, says Philip Botstrom.

When it came to urban transport, agents wanted to go further than management, which offered reduced fees. Congress said priority should be given to introducing free public transportation.

– If we are going to be able to change society, reduce emissions and make it conscious, when ordinary people are the winners, not the big losers, then we need to make public transport more accessible. A reasonable vision is that it should be free, says Philip Botstrom.

Prohibition of flights between major cities

SSU also wants to ban flights between Stockholm, Gothenburg and Malmo, as well as a private jet. The Union also wants to see a progressive flight tax that increases with the number of flights.

Investment in high-speed trains and the strong expansion of renewable energy are other points that have been made.

SSU also set a goal for Sweden to have 100 percent renewable energy by 2040, which means that nuclear power plants must then be shut down.