Tele2 commented on the Dutch business 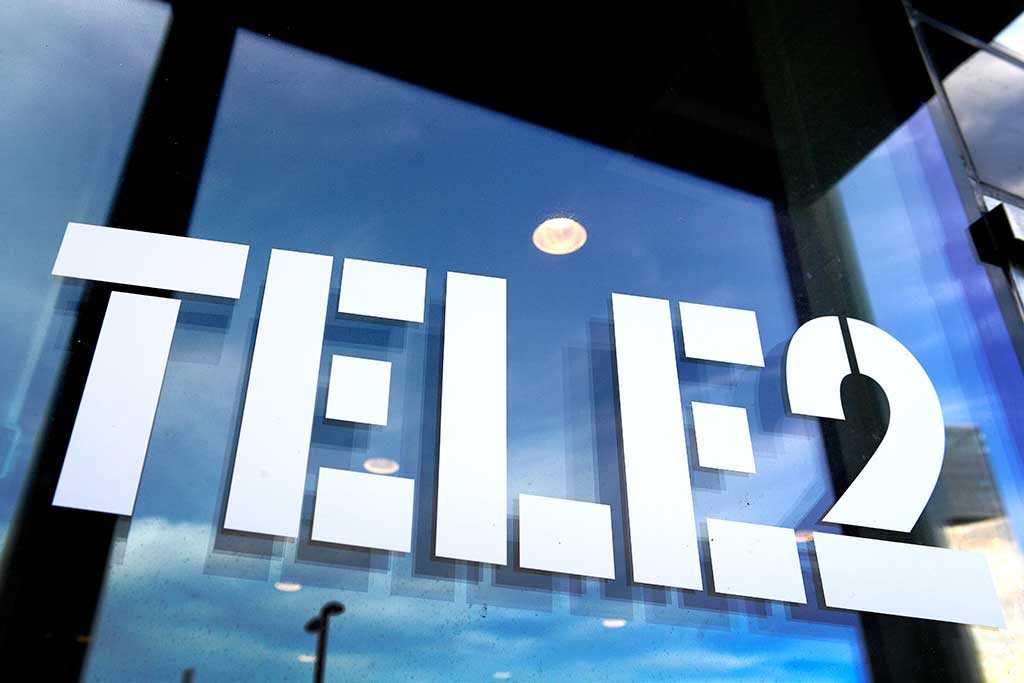 Reuters reported on Monday afternoon that the EU competition authorities will secure the deal between Deutsche Telekom and Tele2 on the operations of the two companies in the Netherlands without concessions.

Tele2 wrote in the press release that the company "took note of media speculation" and recalled that the European Commission should take a decision by November 30th.