The anonymous giant gift can be in the stove 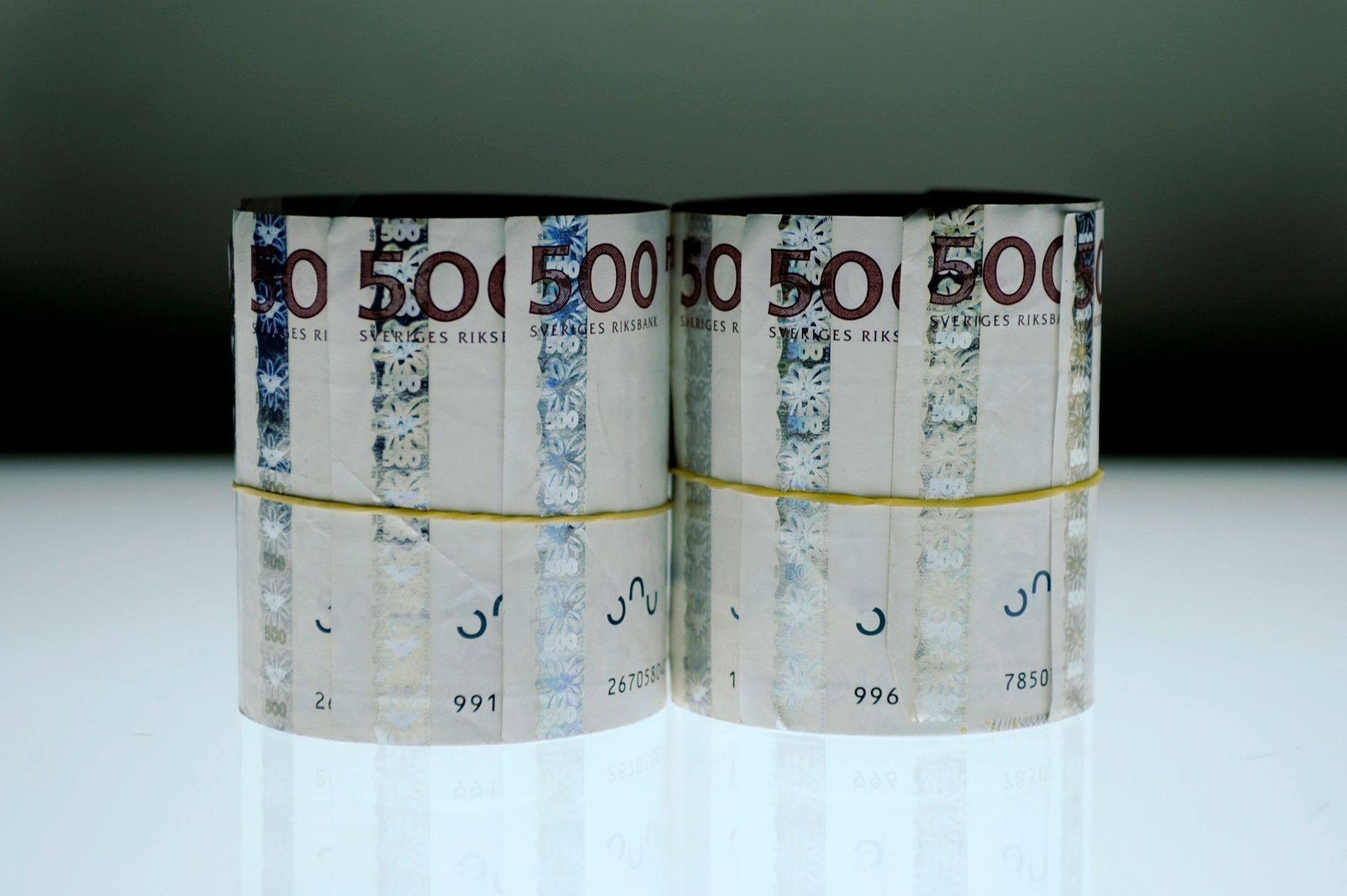 Hundreds of thousands of dollars in old 500 banknotes, a donation to the Alzheimer's Fund, can be canceled. Commodity photography.

Media attention is widespread around the Alzheimer's enormous gift in invalid old banknotes. But the donor is still anonymous, so the money risks being destroyed.

The Alzheimer Foundation recently received a large donation in old banknotes delivered in an envelope without a sender but with a postmark in Malmö. When the fund contacted the Riksbank to buy out the banknotes that became invalid in 2017, it became noble.

Under the Money Laundering Act, the bank has to be informed where the money comes from and why it has not been redeemed before. Otherwise, the banknotes must be canceled.

There were several Svensk Damtidning in the envelope. That is why Alzheimer's Fund Secretary-General Lisselot Janson turned to the newspaper to help convince the donor to present himself.

– About 40 other newspapers have also written about the issue, so the resurrection is great. But we have not received any pacifiers so far, says Liselot Janson.

She does not want to specify the amount but states that it is a "significant sum", at least a few hundred thousand crowns.

"Riksbank has his own rules, but I hope that the bank can turn them this way. It is clear from the letter that the money is honestly won and that the person in question does not want to deposit them with the bank because there is no interest. So the banknotes were in the mattress and they were forgotten, says Liselot Janson.

It is unclear whether the donor is a man or a woman, but Janson suspects that he is an older person.

"Yes, you can believe, but I do not know.

She will return to Riksbank next week.

– I hope they will exchange them and deposit the amount in our account so the money can go to study dementia.