Car crashes on the bus – four injured in the Zolikoffen BE 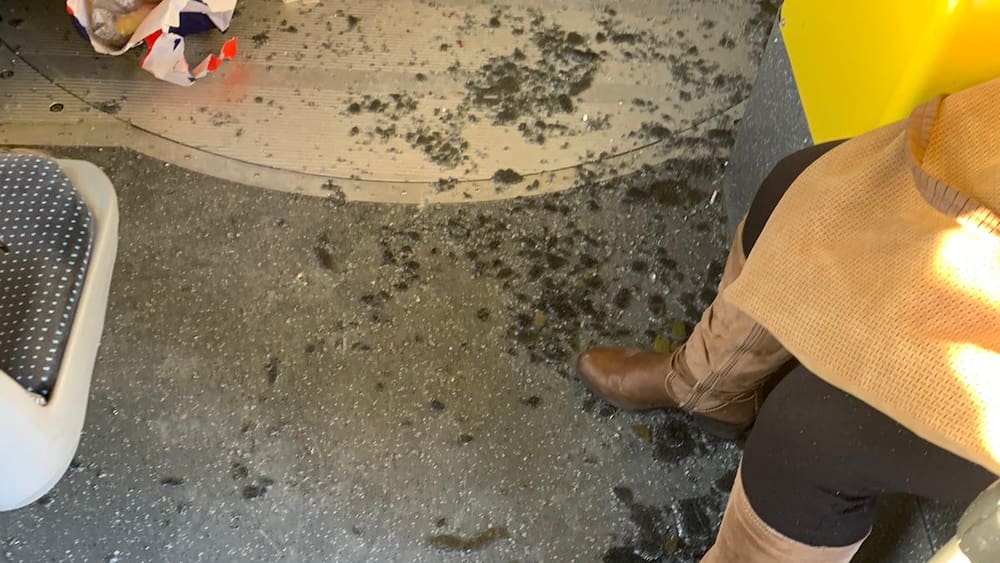 At Zolikoffen on Wednesday afternoon, a car crashed into a regular bus. Four passengers were injured.

With a bus stop after a car crash, four were injured in the Zolikoffen BE.

On Tuesday afternoon, there was a crash between a car and a public bus in Zulicofen, Belgium. Two people had to be taken to a hospital with an early ambulance.

The report of the Bernstrasse incident in Zoljkofen near Munich has been received at Bern's cantonal police in the late afternoon. According to the first findings, a bus from RBS was from Zollikofen in the direction of Münchenbuchsee along the way, with a car turning to Bernstrasse from the merger of the gas station near the Bernstrasse / Zurichstrasse roundabout.

All standing passengers were overturned

As a result, the two vehicles collided. The brakes hit a young man through the cutting disc. All standing passengers were also overturned, "reads BLICK reader.

Four passengers on the bus were injured in the incident. Two of them had to be taken to the hospital with ambulances to check. Two more were screened by paramedics, but they were not to be hospitalized.