Coca-Cola makes the bottle smaller – the price remains the same 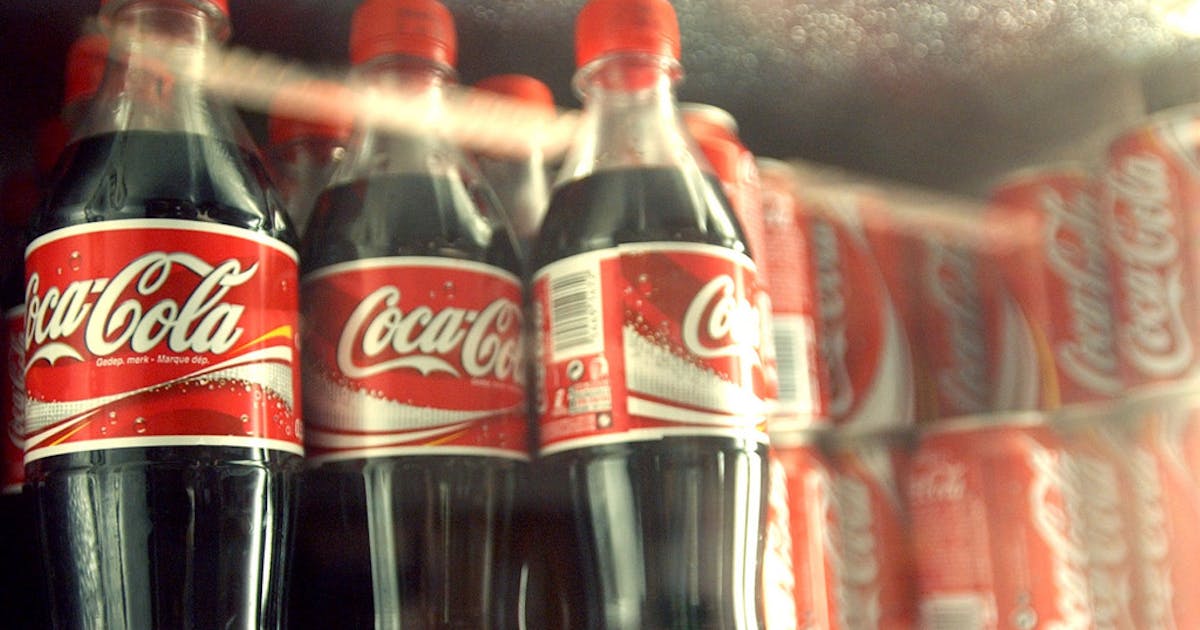 In the future, customers in Switzerland will receive less liquidity for their hard cash from a variety of Coca-Cola products. Consumer protection criticizes hidden price increases.

With smaller bottle sizes at the same price, Coca-Cola wants to earn more money in Switzerland since April. As reported by Tages-Anzeiger, the Swiss division of Coca-Cola Hellenic Bottling Company (HBC) will adapt the packaging of Cola, Fanta, Sprite and other beverages.

A 500-ml PET bottle is getting shorter and thinner. At the same price they take only 450 milliliters, which corresponds to a 10 per cent price increase.

The one-liter bottle will disappear completely from the market. The company will introduce a 750-ml bottle. The two largest customers, Migros and Coop, were informed about the changes two weeks ago.

The Coca-Cola Media Center has confirmed the introduction of the new Tages-Anzeiger bottle sizes and said they are constantly adapting the packaging and are seeing a tendency to smaller sizes. Since one recognizes the location of Switzerland, we must also deal with local spending, which has been consistently high in the past.

A clear criticism of the trial came from the chairman of the Consumer Protection Foundation, Priska Birr-Heimo. Since nothing will change on the product itself, it is "nothing but a hidden increase in price." In the past, it has been criticized "several times that companies change packaging and thus raise prices."