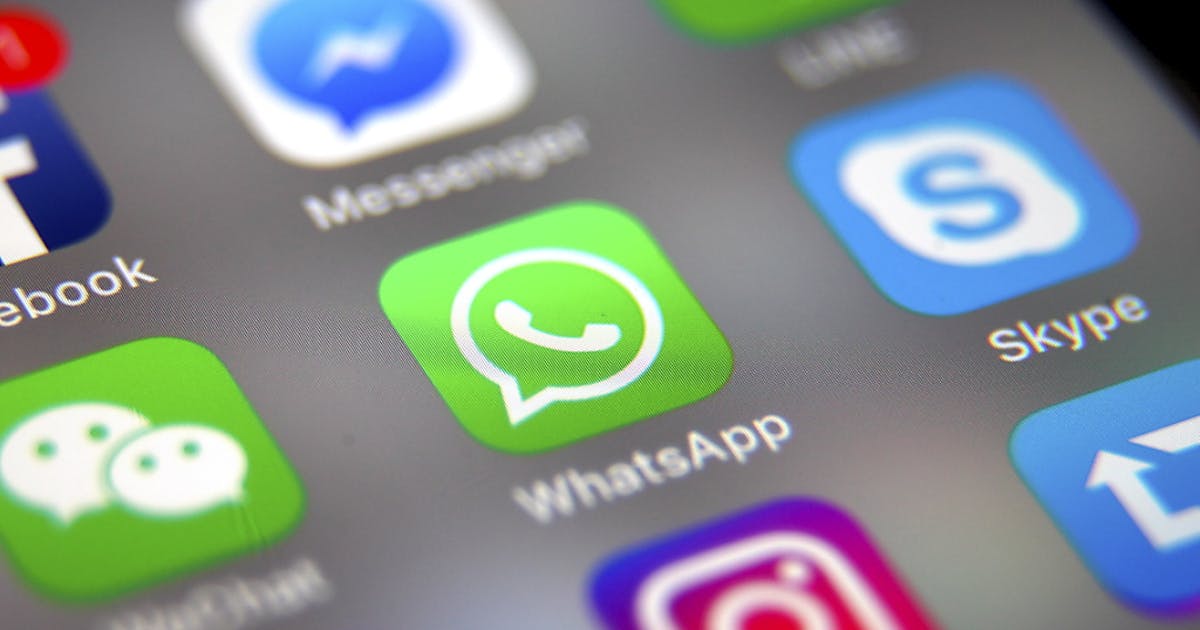 According to a newspaper report, Mark Zuckerberg plans to unite the three Facebook, WhatsApp and Instagram services.

According to a report in The New York Times, Mark Zuckerberg (34) plans to unify Facebook and Instragram social networks as well as the WhatsApp messenger. Four project participants told the newspaper that they plan to have a common infrastructure for the three services.

Among other things, this measure should enable users to communicate with each other on different platforms through a common "messaging infrastructure". All services will continue to exist as stand-alone applications, so sources that are not named by name. An Instagram user can send an encrypted message to a WhatsApp user.

As the report says, the project is at an early stage and can be launched by the end of this year or even by 2020. Facebook did not want to confirm the report to the New York Times but did not deny it.