Five injured in Bellington TI: Falling down the deck at the bar 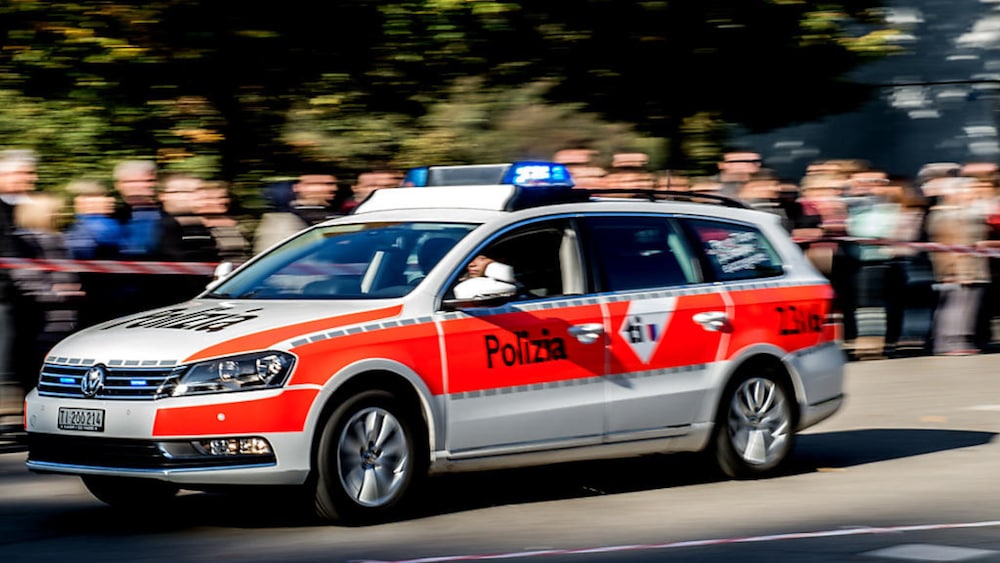 At a bar in Bellinzona, TI on Tuesday night, for unknown reasons, the false ceiling collapsed. Five people were injured, according to the police.

In Bellinzola, a blanket collapsed on Tuesday night. The result: Five people were slightly injured and had serious material damage. (Icon)

The fall of the deck in Bellinzona TI: In a bar the ceiling collapsed on Tuesday night for unknown reasons. As reported by Ticino's cantonal police, the incident occurred shortly before 17:00 in a residential and commercial building in the Sementina neighborhood of Via Locarno. In the restaurant, the entire suspended ceiling collapsed.

Five people who were on the ground at the time of the collapse were treated on the spot by the emergency services and later taken to the hospital. According to the police they are slightly injured.

According to Corriere del Ticino, the restaurant in question is a wine bar on the ground floor of the building. The house also has mail, other shops and several apartments. According to the report, wounded should be a waitress and a customer.

Police surround the area around the building. An investigation into the reason for the fall of the ceiling has begun. (SDA)