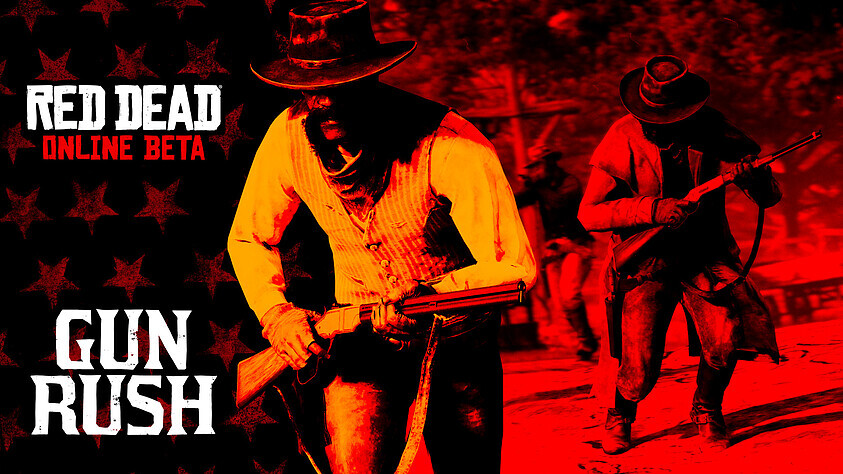 As a gratitude for support, Red Dead Online players will receive five gold bars this weekend (25-27 January 2019). Moreover, several matchmaking problems were identified in "Gun Rush". The developers write: "Since then, we have made minor improvements to the more complete lobbies and we will add new features to the upcoming updates and Gun Rush will have fun with as many opponents as possible, so if you had a problem with small lobbies this past week, to play another round this weekend and see many big games on both PlayStation 4 and Xbox One. "