Swisscom wants to establish a place in the Netherlands 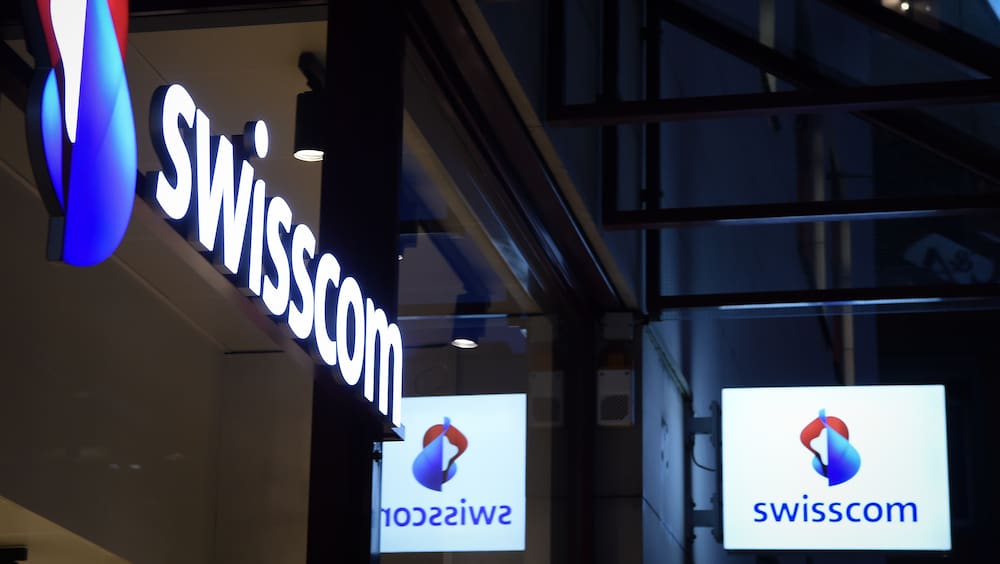 Swisscom is considering the creation of highly specialized jobs abroad. In particular, a unit with about 40 jobs could be created in the Netherlands.

Swisscom's subsidiary announced it would break up additional jobs in Switzerland. As early as 2018, it lost 541 jobs. Nevertheless, Swisscom is now considering the creation of highly specialized jobs abroad.

In particular, it could be built in the Netherlands, a unit initially with about 40 posts, as spokesman for the telecom provider on Wednesday confirmed a report from the Watson online portal. The decision has not yet fallen.

The article talks about up to 200 IT jobs that can be created in the Netherlands.

The wines are Google and Amazon

The background of mental games is the shortage of IT skills in Switzerland, as it is called. Even today, jobs for highly specialized IT jobs in Switzerland remain free for months, the spokesman said.

He will not change the work with such a unit, he emphasizes. This is guaranteed because even then jobs will be offered only in Switzerland.

The reason for the planned measures is that international companies such as Google or Amazon, who would claim well-qualified IT specialists, are quoted as "internal" in the online portal report.

According to the spokesperson, plans are only a small area that requires highly specialized IT specialists. This is called in the DevOps jargon and is a collaborative model for software development. (SDA / Noo)